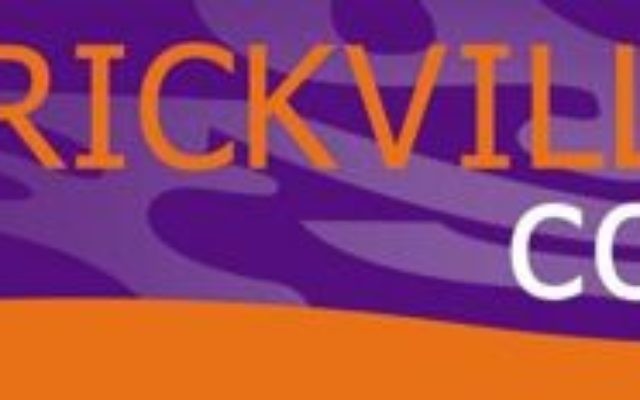 THE leader of the Government in the Senate, Chris Evans, has denied that he refused to condemn an anti-Israel boycott this week.

Senator Mitch Fifield accused Evans of failing to speak out against Marrickville Council’s Boycott, Divestment and Sanctions (BDS) resolution when asked to do so during Question Time on Tuesday.

“Israel is a legitimate state and a good friend of Australia. That the Government is not willing to stand up to intolerance and hatred of Israel is a sad indictment on Labor’s support for Israel.”

But Evan’s office said Fifield’s question on Marrickville was not legitimate in that it contravened the rules of the Senate, as it had no relevance to his initial question on climate change. A spokesperson for Evans said on Wednesday that Fifield’s assertions “are nothing more than a attempt to play silly political games”.

“Mitch Fifield’s claim that the Senator Chris Evans … refused to condemn the Marrickville Council is complete nonsense,” the spokesperson said.

The spokesperson added that in an attempt to move the session along and avoid time wasting, Evans restated his Government’s position on support for the State of Israel and its right to exist.

“We have always condemned extremist views and those include views that encourage anti-Semitism. That has always been our position,” Evans said in Parliament. “I think all members of the Parliament ought to think about the contributions they make to questions of race and religion in this country.”

Earlier this month, The AJN requested the Federal Government’s stance on the Marrickville boycott. A spokesperson from Foreign Minister Kevin Rudd’s office said, “Local councils are entitled to express their views, but they do not represent the Australian Government and do not determine Australian foreign policy.”