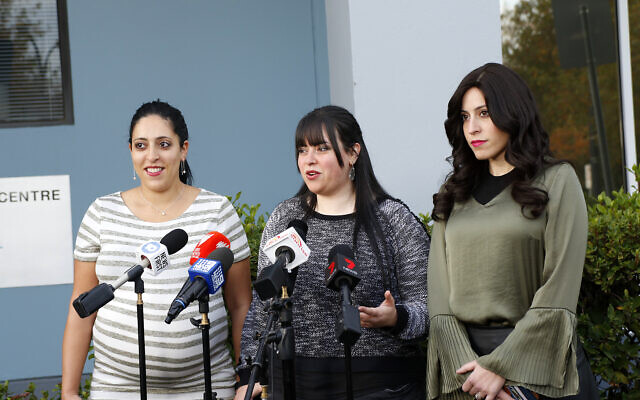 For Dassi Erlich, Nicole Meyer and Elly Sapper, the path towards justice has been long. But on Tuesday evening, the sisters took a giant step closer when they received the news they have awaited for more than six years and 67 court hearings. 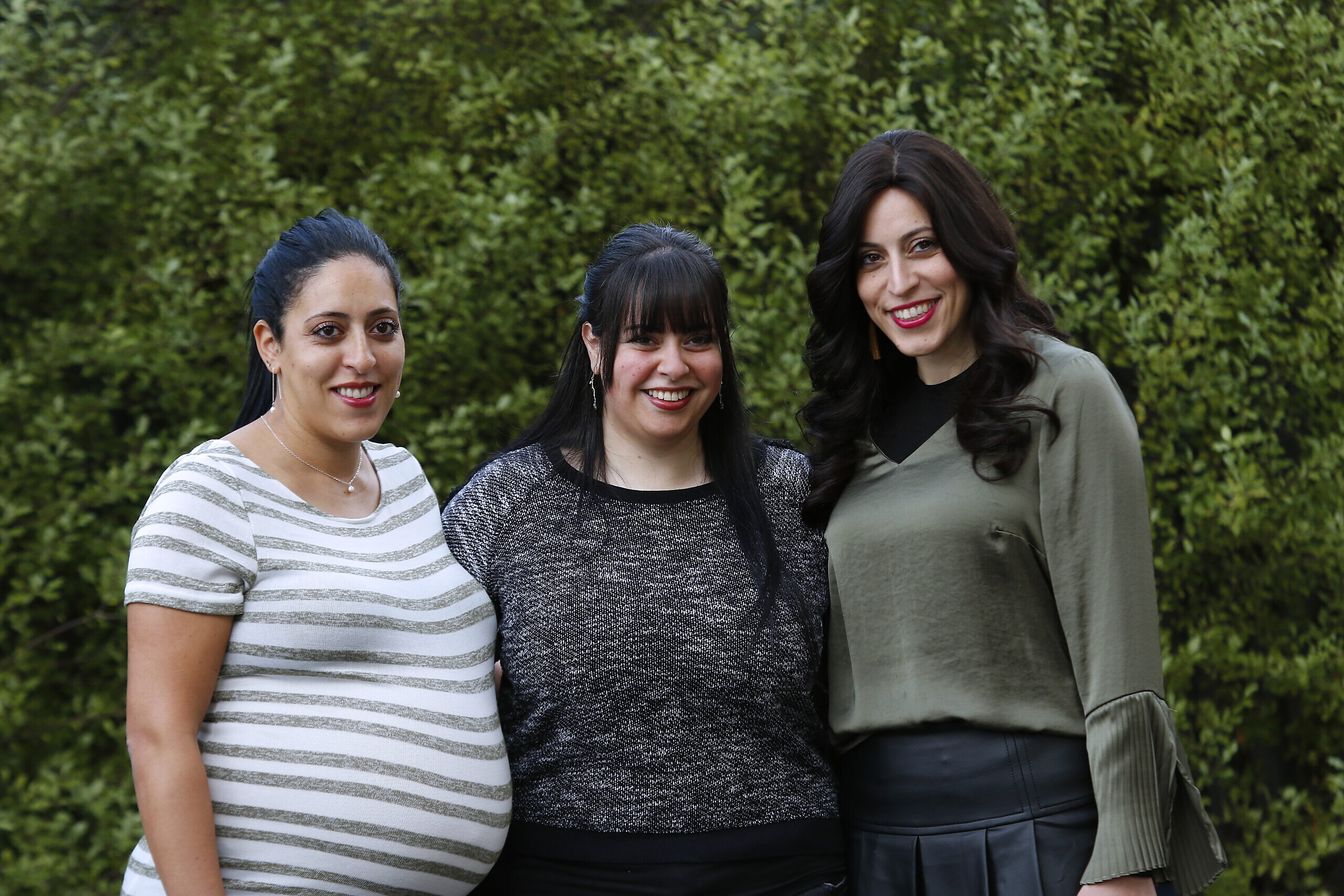 The decision has since been strongly embraced by many, including Prime Minister Scott Morrison, Attorney-General Christian Porter, Victorian Premier Daniel Andrews and Israel’s ambassador to Australia, Mark Sofer.

Israeli President Reuven Rivlin told Morrison on Wednesday night (Australian time), “Israel will not allow anyone to use its institutions to evade justice. Our courts proved that once again yesterday.”

But as the sisters sat together at Erlich’s house receiving news from the courtroom, their initial moments were of “utter shock”, Meyer recounted.

“It was dead silence. None of us even smiled. It just took a good 20 minutes to sink in and realise this is actually true,” she said.

“Since I got back from [court in] Israel in early March, it’s been a countdown, day-by-day for today’s hearing. [There was] fear, anxiety, a lot of apprehension – and hope, a lot of hope.”

In the lengthy 62-page ruling, Judge Lomp determined that Leifer “appears with the fullness of her faculties, that she has the ability to operate, and she is fit to stand for judgement”.

“And therefore, I order renewal of the process of extradition in regard to her,” it read.

#BREAKING SIX years after Australian police filed an extradition request for Malka Leifer to be returned home, and 67 court hearings later, a Jerusalem District Court judge has ruled that Leifer is mentally fit to stand trial for extradition. https://t.co/UQ25cUCB1j pic.twitter.com/ScXUXVCCrs

Leifer is wanted in Victoria where she faces 74 charges of child sexual abuse. Twelve years ago, she fled to Israel when accusations against her first surfaced.

She was arrested in Israel in August 2014, but feigned mental illness in order to evade extradition proceedings.

“It’s an issue that Australia, and I personally, have raised consistently with the Israeli Prime Minister and others throughout that system.”

“This is some news we’ve been waiting for for some time. I want to commend all of those who’ve been campaigning strongly on this here in Australia and in Israel. This is a very good day for them. But the ultimate day is still a little bit away – and hopefully that will be soon.”

These three courageous sisters – Elly Sapper, Dassi Erlich and Nicole Meyer – fronted the media this morning after their…

Stating the decision was “a very good outcome for justice”, Andrews said, “Victims have been through so much. This has been an ordeal, it’s been traumatic. But I hope today, they have a sense that their fight was worth it.”

The extradition hearing has been set for July 20. Leifer’s defence have 30 days to lodge their appeal.

Defence lawyer Yehuda Fried told reporters outside the courtroom that if Lomp accepts the extradition petition, they would appeal following the July 20 hearing.

Reacting to the decision, president of Adass Israel Benjamin Koppel told The AJN, “We hope that justice now takes its course,” adding, “We hope the court’s ruling gives Nicole, Elly and Dassi some comfort.” 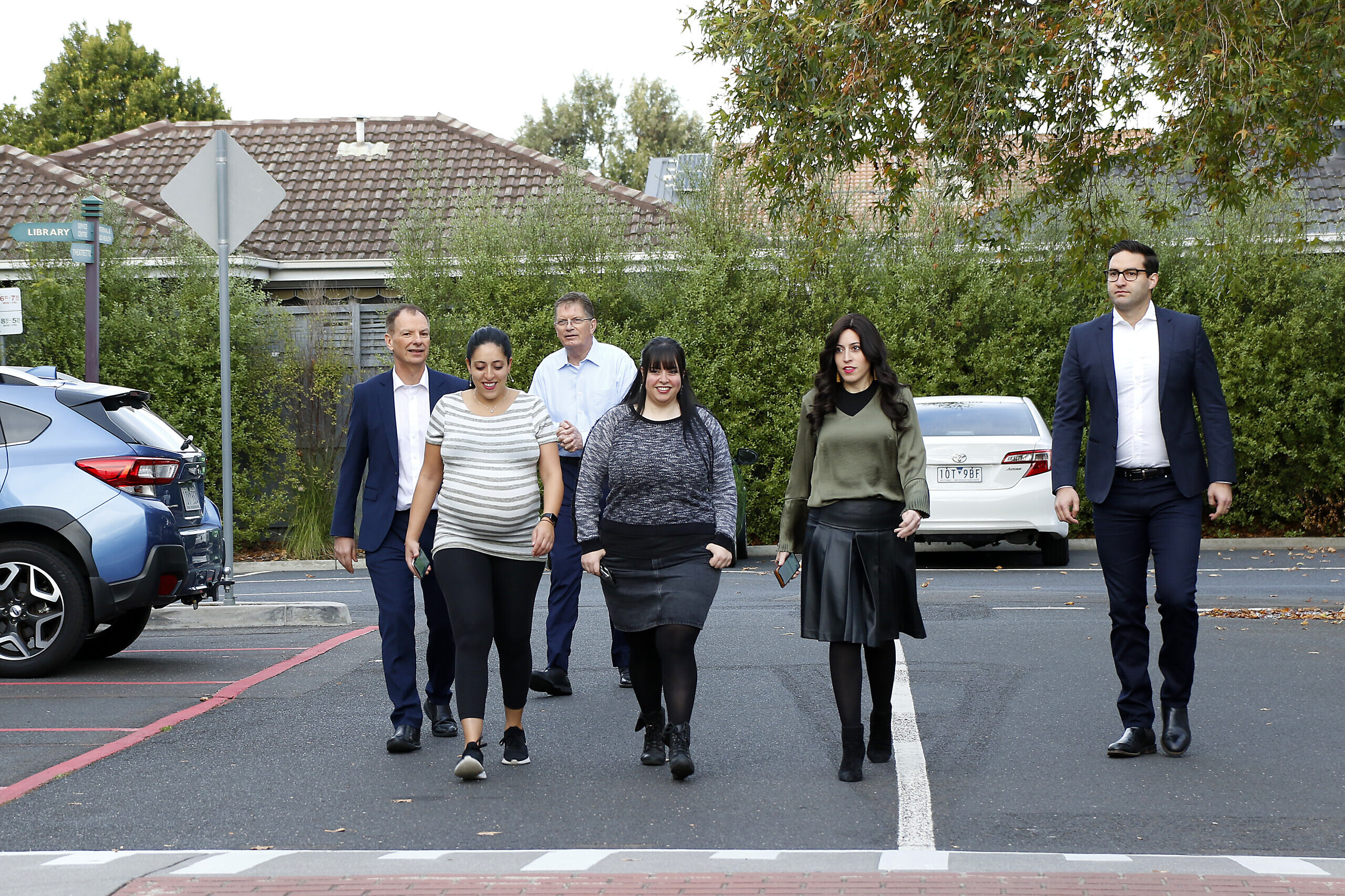 Applauding Tuesday’s decision, a statement issued by Israel’s Ministry of Justice read, “The removal of this obstacle that has stood in the way of any significant progress in this case, will now enable the court to bring this matter to a timely and swift conclusion.”

At a packed press conference on Wednesday morning, former Victorian premier and longtime advocate of the Bring Leifer Back campaign Ted Baillieu said that while this “just step” is a “very substantial move in the right direction … we need to all be sober about it”.

Federal member for Macnamara Josh Burns and State Member for Caulfield David Southwick, who have taken a bipartisan approach and worked extensively with the sisters, addressed the media, issuing a joint release.

“Right across the political divide, Australians are united in support of Dassi, Nicole and Elly. These sisters have carried a huge personal burden in taking on this public pursuit of justice,” said Burns. 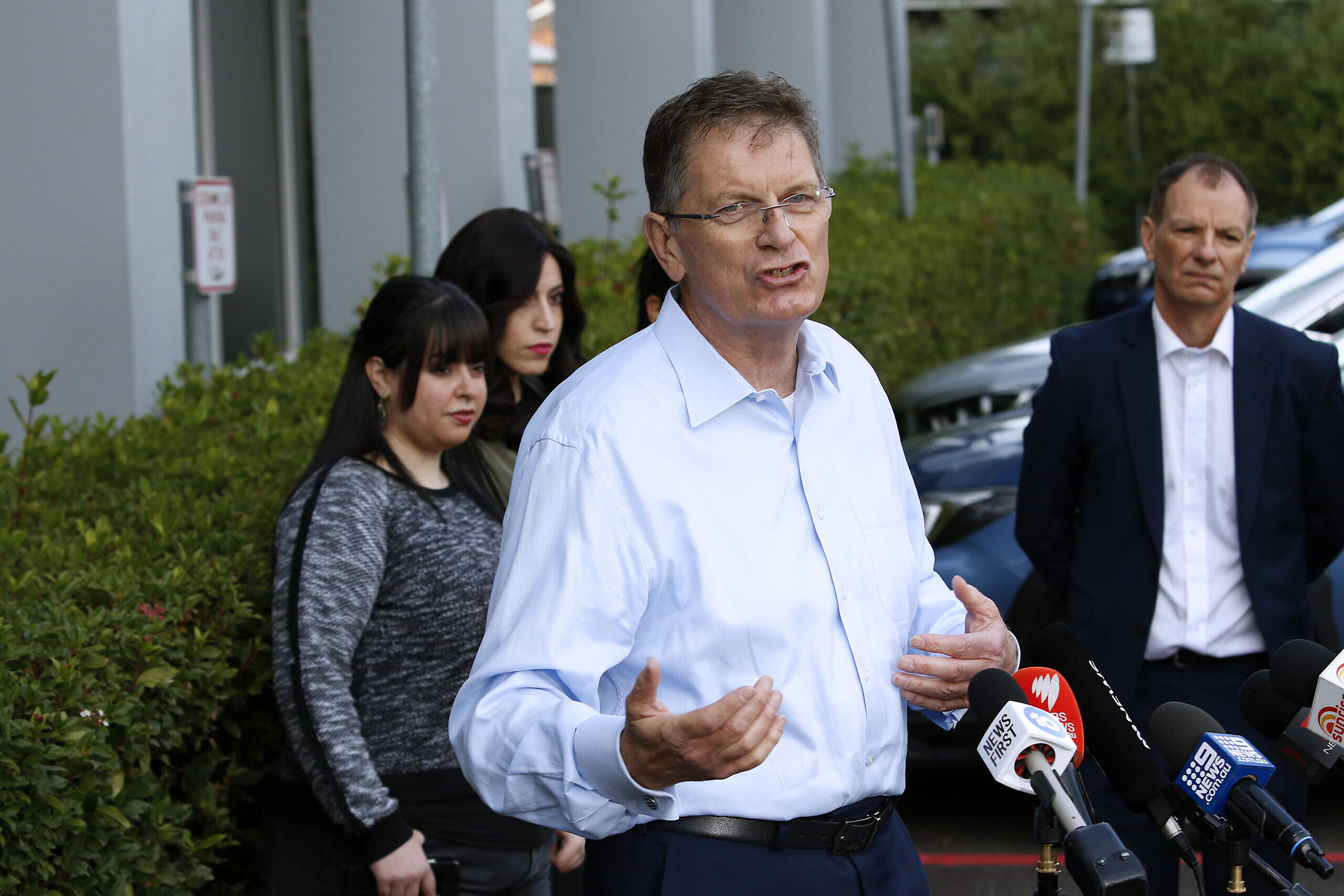 Echoing his sentiments, Southwick added, “These sisters have done something remarkable – they have changed the culture of our local community to ensure that victims have a voice and that justice is fought for.”

A heavily pregnant Sapper reflected, “I feel so proud of us three and the strength and resilience we’ve shown.

“As I stand here a couple of weeks away from becoming a mother, I hope that this moment will show all those survivors across the world that they too have a voice, and this gives them encouragement to speak out.”

Erlich concurred, “This process has really bruised us – but it has not broken us.”