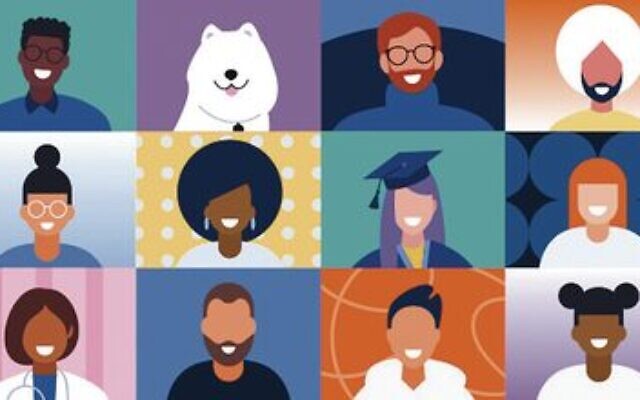 A couple in the US have been left red-faced after forgetting to turn their camera off while attending a bat mitzvah on Zoom.

The bat mitzvah was being hosted at a synagogue, with attendees given the option to join via Zoom, where one couple was filmed “canoodling” in full view of other congregants for almost an hour.

“Most people were not on camera except like, the old bubbes … who don’t know how to turn off their camera, and these two people. So the boxes were pretty big and everyone could see who was on camera,” one person who saw the video but requested anonymity told The New York Post.

Once a call was made to the couple, the female apparently freaked out and left the call abruptly. But, the damage was already done.

Despite the synagogue trying to keep the story from spreading, lurid images of the couple have already circulated online.

Sure, it’s a mitzvah to canoodle on Shabbat, but the focus really should have been on the bat mitzvah girl herself. Regardless, it’s definitely a day she’ll never forget.