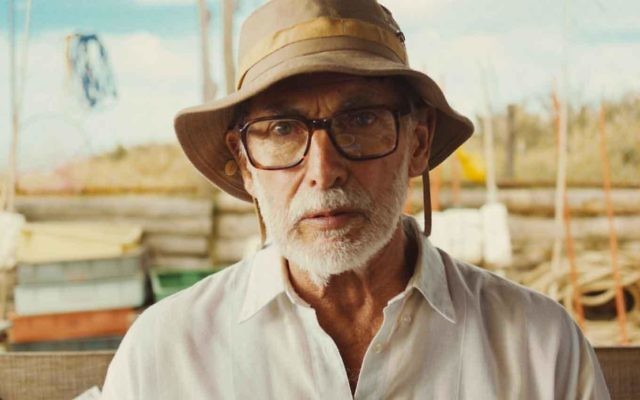 PRO-PALESTINIAN demonstrators could be arrested if a planned protest at the opening of the Israeli Film Festival in Sydney spills onto the street tonight (Thursday).

Police had planned to close Oxford Street around Verona Cinema if a court hearing this week had given the protest the green light. But in the wake of NSW Supreme Court Justice Peter Hidden’s ruling on Wednesday morning, the demonstrators can now be arrested if they cause an obstruction, impede traffic or are a danger to public safety.

The decision is expected to result in a much smaller protest, if there is one at all, outside the cinema.

Justice Hidden said that he can’t stop people from protesting, but by finding in favour of the police, the protesters would face a greater level of criminal liability and police would have more powers to contain the protest.

Acting Superintendent Craig Middleton told the court that the Palestine Action Group, which is organising the demonstration, has held several peaceful protests in the past two months but he had fears for public safety if this latest planned protest went ahead.

He noted that it would be held at night, that a lot of pedestrians, cars and cyclists use Oxford Street during peak hour and there would be the potential for clashes to break out between demonstrators and guests attending the opening of the film festival.

Chief Superintendent Stephen Cullen from the Police Order and Riot Squad said he was concerned with the protest going ahead because the front of the cinema and surrounding shops have large glass panels.

“It’s very emotive when children are being killed,” Chief Superintendent Stephen Cullen, commander of the police order and riot squad, said referring to the situation in Gaza.

“When you combine glass and altercations then people can be severely injured.”

Protests were also expected at the opening of the same festival in Melbourne last night (Wednesday) but a spokesperson told The AJN that cinema security and police would be on hand.

Meanwhile, a pro-Palestinian billboard placed on the corner of Melbourne’s City Road that appears to accuse Israel of apartheid has been slammed by community leaders.

Under the headline “Apartheid: Wrong in South Africa. Wrong in Palestine,” the poster also includes the slogan, “Free Palestine”.

President of the Zionist Federation of Australia Danny Lamm said “It is an insult to the millions of black South Africans who were truly oppressed and weakens the crime that was apartheid by applying it to a situation where Israel has for decades actively attempted to bring self-determination for Palestinians, despite the best efforts of Hamas and other terrorists.”

A screen grab from the film Mr Kaplan, which will be screened at this year’s Israeli Film Festival.