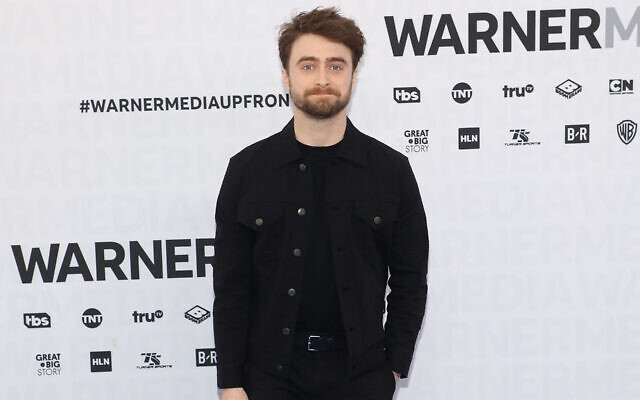 WE have bad news for the Harry Potter fans out there – Jewish star Daniel Radcliffe won’t be returning to the role that made him famous any time soon.

More than a decade since he last waved a magic wand on screen, the English actor told SiriusXM last month that he has not been approached by Warner Bros to appear in any more Harry Potter projects.

“I’ve never been contacted by anybody about any future Harry Potter films,” he said.

“So, I don’t think it’s something that is coming.” 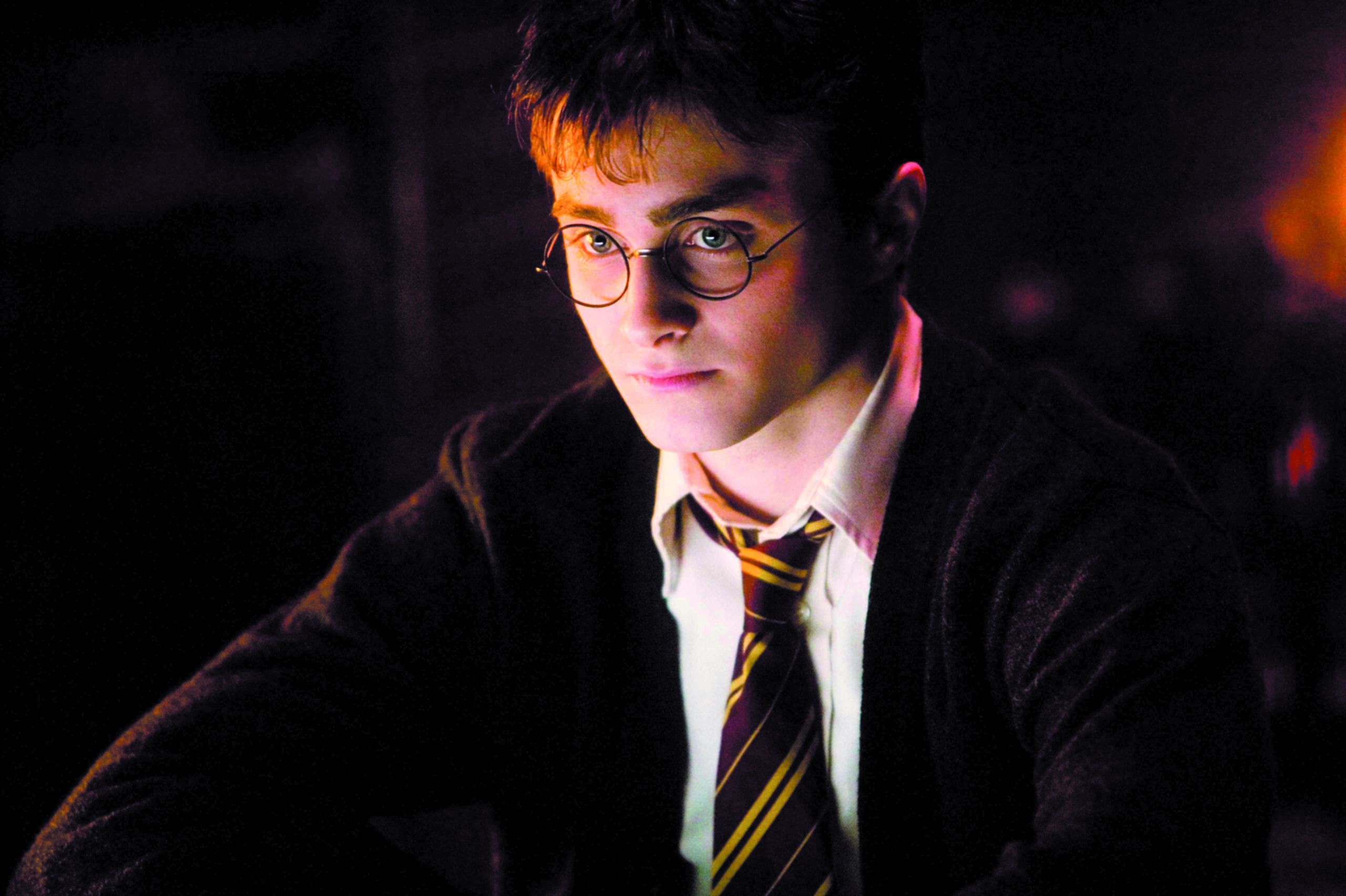 Daniel Radcliffe in the 2007 film Harry Potter and the Order of the Phoenix.

Among fan speculation that he could return to the universe, Radcliffe was asked on MTV’s Happy Sad Confused podcast last month which adult character from the series he would have liked to have portrayed.

“I would probably want to go with Sirius [Black] or [Remus] Lupin,” he answered.

“Those were always the two characters that I was like, ‘They’re great’. And also, I’m obviously biased by my experience of filming those scenes, with those people, they’re some of my favourite memories.”