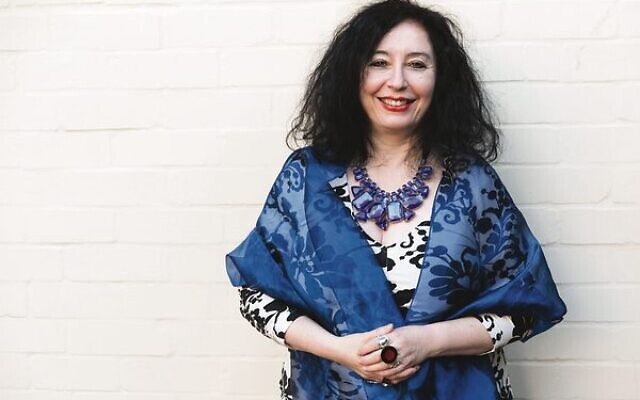 The gala will feature Kats-Chernin’s work Inner Angels in its world premiere. Commissioned in 2019 by MYO, it was slated to debut in a much-anticipated 2020 concert in Vienna’s famous St Stephen’s Cathedral, as the centrepiece of a planned European tour that was ultimately cancelled due to the pandemic.

The gala will open with Hector Berlioz’s Hungarian March before the debut of Inner Angels. It will also feature works by Bizet, Sarasate and Tchaikovsky. 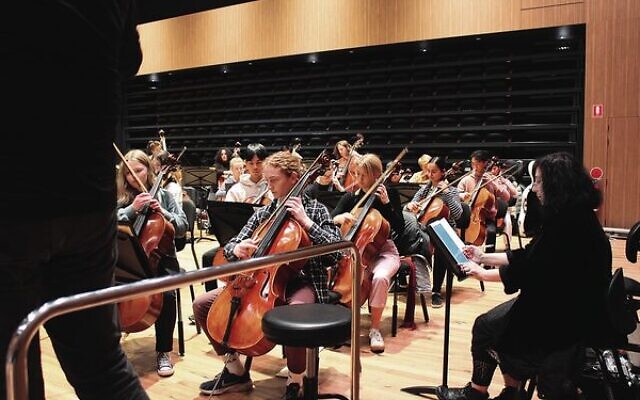 Elena Kats-Chernin at the MYO rehearsal

MYO conductor and music director Brett Kelly says there is nothing like the “tsunami of feelings” that emerge in an MYO concert.

“Exuberance, concentration, pride, apprehension and then – ultimately – the exhilaration of achievement,” Kelly said.

CEO Dorian Jones added: “After two years of constant change, adapting to the pandemic, it’s now time to come together again and experience the profound human connection we get from playing and listening to live music in performance. Let’s remind ourselves that music is good for you.”

Angels, Dreams & Fantasies is on Sunday, June 26 at the Melbourne Recital Centre. Book tickets or livestream the concert