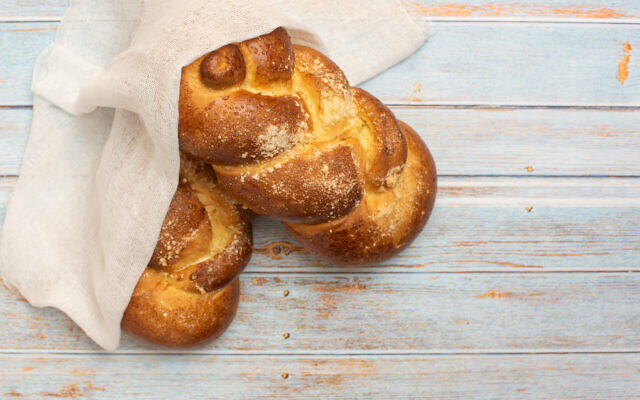 Often referred to as Mishneh Torah, implying a repeat of that which preceded it, the book of Devarim is in fact characterised by provision of additional historical information and details of mitzvot not previously mentioned.

Thus, for example, in the second chapter we find:

What is the relevance of these directives to parashat Devarim? In parashat Chukat, which describes those events when they were actually happening, we were told only that the people of Israel asked Edom (Esav) for permission to pass through his land peacefully. We were not given any additional information concerning this request, such as the reason why war with Edom was not an option. Likewise, there is no mention there of any injunction against waging war with Amon or Moav? Why are we being told all of this now?

The answer, says Reb Leib Heyman, (Chikrei Lev, parashat Devarim), is that this too is part of the rebuke for the sin of the spies outlined in the first chapter. To understand how, let us go back to a verse in the beginning of our parasha.

In the beginning of chapter 1, the people, who have been encamped around Har Sinai for almost a year, are instructed to move on toward the Promised Land: “Journey and come to the mountain of the Emori and all its neighbours” (Devarim 1:7).

We know that the Emori are one of the seven inhabiting nations of Canaan that the people were to conquer. To whom, however, is the verse referring with the phrase “and its neighbours”? Rashi, citing the Sifrei, explains that the reference is to the three nations of Amon, Moav and Seir (Esav).

With what in mind are the people meant to come to those three nations?

We are familiar with the idea that the land of Canaan was occupied by seven nations whom the people of Israel needed to conquer. However, when we consult back to the event when Avraham was promised the land, known as the Brit Bein Habetarim (Covenant between the Pieces), we see that the lands of 10 nations are mentioned, the final three being the Keini, Kenizi and Kadmoni (Bereshit 15:19). Who are those three nations? Rashi, citing the Midrash, (Bereishit Rabbah 44:23) explains that they are none other than Amon, Moav and Edom (Esav).

It emerges that the full inheritance of the land includes those three nations. Indeed, the Vilna Gaon (Aderet Eliyahu, parashat Devarim) explains that this is the meaning of Hashem’s instruction to the people at Har Sinai to “come to the Emori and his neighbours”, namely, it was for purposes of conquering their land! However, as we have noted ,and as described in the second chapter, when the time came, we were warned not to approach them. What happened?

The answer is: The sin of the “meraglim” (spies) happened.

As a result of that sin, we were no longer on a level where we could merit the full inheritance of the land. This is why the marking of those three nations as off limits, which was not mentioned in parashat Chukat, is mentioned in our parasha – for it is part of the rebuke for the sin of the meraglim!

Had we not sinned, any merit those nations had that might entitle them to those lands would have been nullified by the merit of the people of Israel entitling them to the full fulfilment of the Brit Bein Habetarim. Now, however, with a drop in our level of merit, the merits of those three nations surfaced and were taken into account.

It turns out that the sin of the meraglim not only deferred our entry into the land for 40 years, it also limited the extent of the land that we were able to inherit at that time. The lands of the final three nations originally promised to Avraham were placed beyond our reach until future times with the coming of the Mashiach.

May we merit always to see the good in the Land of Israel, and achieve a full rectification of the sin of the spies, allowing us to witness the complete fulfilment of Hashem’s covenant with Avraham speedily in our days.