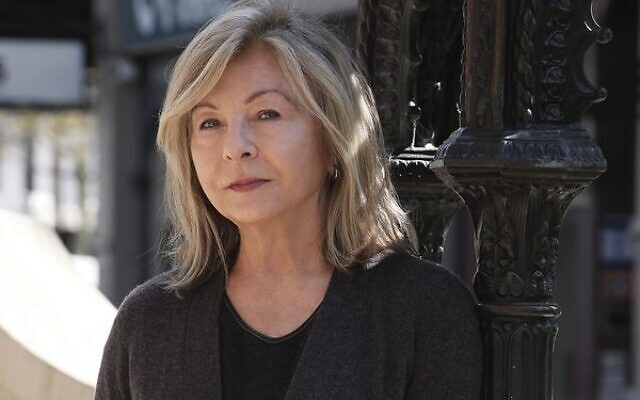 Her impact on Australian literature still stands, through her endowment of the major annual prize for literature, the Miles Franklin Award.

Indeed, this is pretty much what Alice Spigelman knew about the author.

Until she was handed Franklin’s diaries.

“That is what most people know about her, and that’s what I knew about her, until I came across one of the curators at the State Library of NSW who told me a number of years ago, that they had just cracked the code to her diaries, and that intrigued me immediately,” Spigelman explained in a ‘behind the scenes’ video for her play Her Brilliant Career, produced by Moira Blumenthal Productions and finally showing in June after lockdown postponements.

“He gave me the manuscript of the edited diaries and when I read it, I was absolutely bowled over.”

Spigelman, who was born in Hungary and came to Australia with her family in the 1950s, hungrily started reading, gaining incredible insight into Franklin’s life, an enigma to so many.

“[The diaries gave] insight into this woman’s life, her private thoughts, what she wanted to achieve and what she failed to achieve,” Spigelman said.

“And, most of all, her extraordinary, difficult, although loving, relationship with her mother, that really is the fulcrum of my play.”

Franklin hid her desperate and hilarious diaries from her mother who had dreams of her daughter becoming a married mother.

“The relationship was fraught because the mother wanted her to be someone she was not. Miles Franklin was a great feminist, a great Australian nationalist who fought for Australian literature, and her mother really wanted her to be more of a woman who married and had children. But, she never did.”

Spigelman explained that as she dove head-first into her research on Franklin, she was unprepared for what she found. Namely, that Franklin attended pro-right-wing fascist groups in 1938 and in subsequent years in the lead up to the Second World War.

“I had to then dig deeply into this. How far did it go? What did it mean? And how does that reflect on our society nowadays? Which it does of course, because fascism is on the rise,” Spigelman said.

“These right-wing groups are coming up more and more, as we know, these pro-Nazi groups. It’s still around, certainly in Australian society as well as others, so it reflects on our society as well as the lives of Jewish people, and that’s a really relevant part of the play as well.”

Her Brilliant Career shares the true story of Miles Franklin and her stellar rise to fame, including her refusal to commit to marriage, her years in Chicago working alongside the Suffragettes, why she had to stay away from Australia for close to 30 years and why she joined the pro-fascist group on her return.

In essence, it cracks the code on the enigma that is Miles Franklin.

Her Brilliant Career will be at the State Library on June 16, 18 and 19. Purchase tickets.