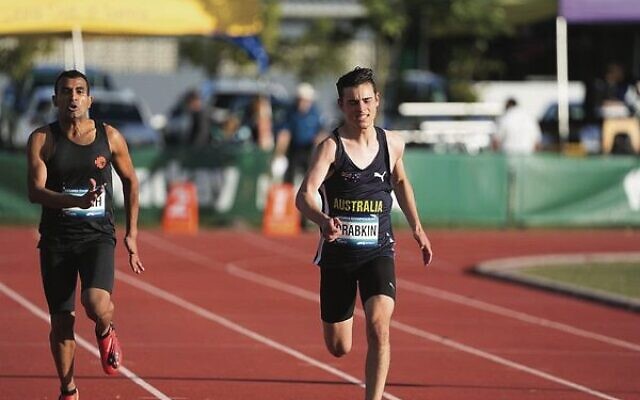 A trio of Jewish athletes represented Australia at the 2022 Oceania Athletics Championships in Mackay, Queensland, from June 7-11, including a teenager who made his senior debut for the green and gold.

The Maccabi Victoria Athletics Club member also clocked a solid 28.88 seconds in the men’s para 200m to place fourth in his section, and eighth out of 12 overall. 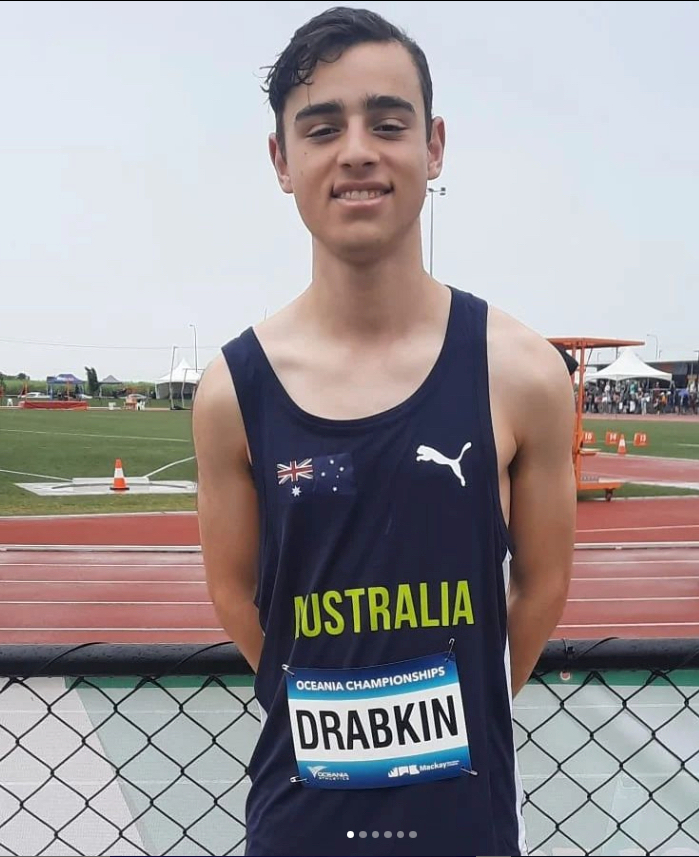 Drabkin posted on Instagram, “What an experience, [my] first international competition is in the books!

“A rainy 100m race resulted in a 0.14-second personal best, and the 200m felt better than the time suggested. I want to thank my team for all the support, and the hard work.”

Two-time Olympian sprinter Steve Solomon, 29, won his men’s 400m heat in a time of 46.61 seconds, to qualify second-fastest for the final, but opted not to compete in it.

Solomon had already qualified to represent Australia at the World Athletics Championships in Oregon in mid-July, followed by the Commonwealth Games in Birmingham, England. 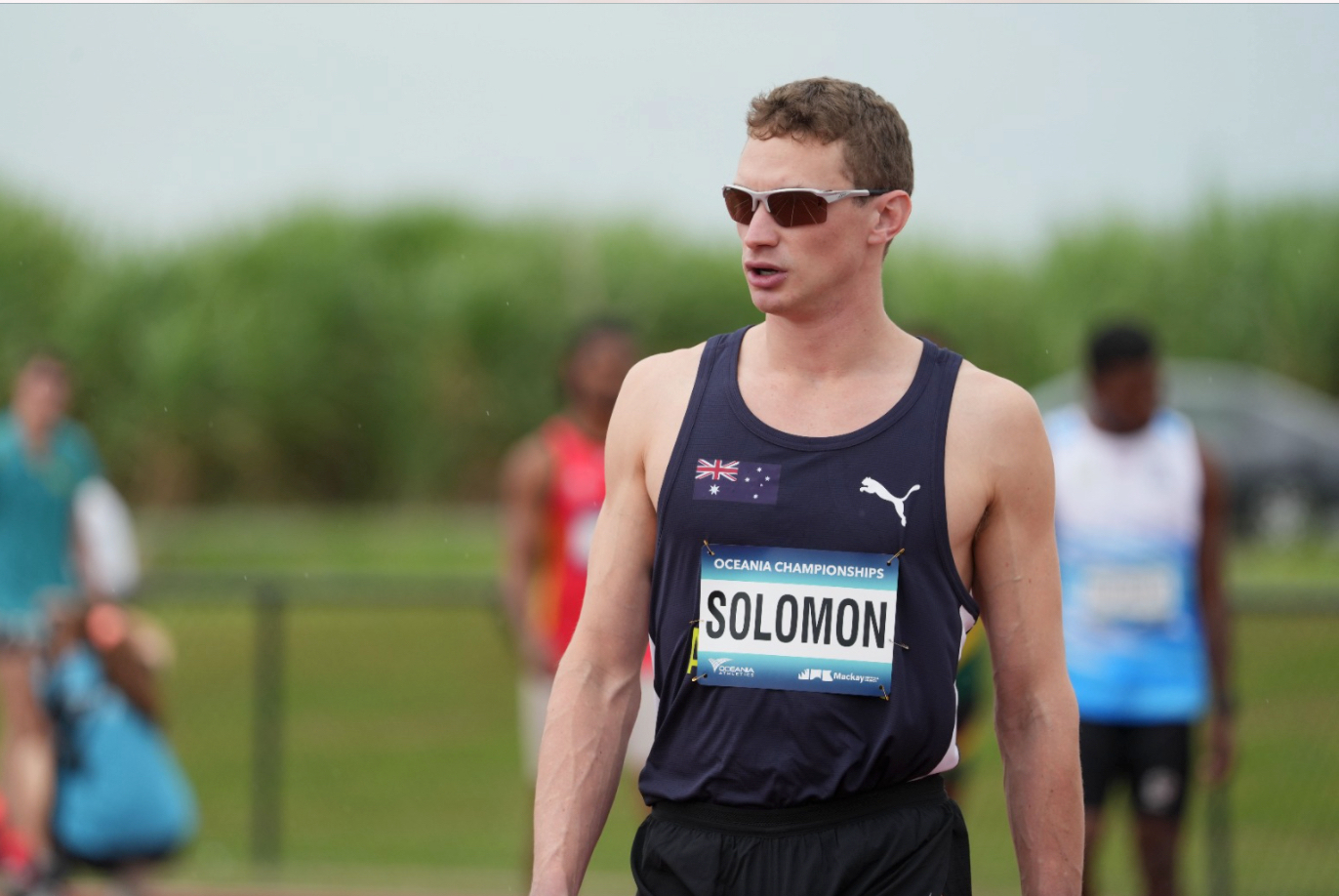 Also qualified for both of those competitions is Olympian 20km race walker Jemima Montag, who coasted to victory in the women’s 10km race walk at the Oceania meet.

Montag, 24, did not have an ideal preparation due to a recent bout of tonsilitis, and completing her half-yearly medical degree exams days before her race.

But after a slow start, she stepped up the pace to reach the finish in 44:18.86 to win by more than a minute over fellow Aussie Olympian Rebecca Henderson. 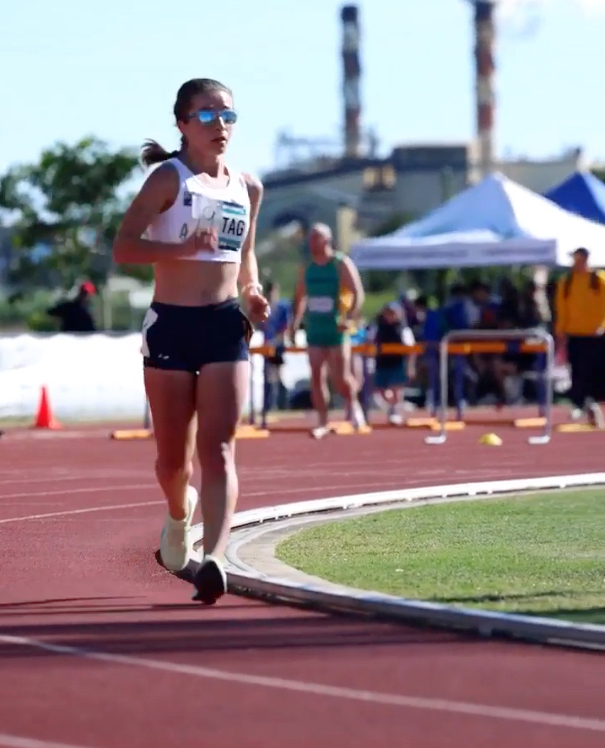