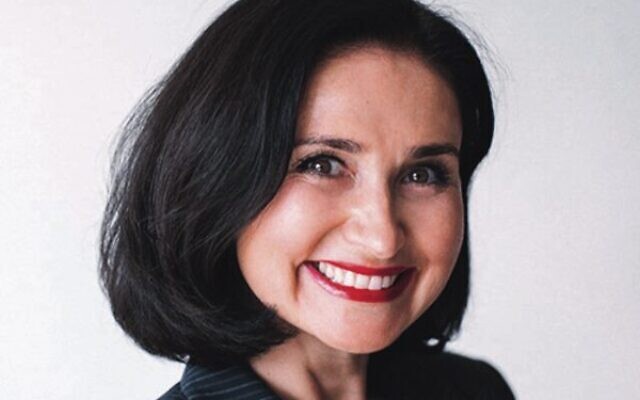 NATALIE Dumer, whose Jewish family migrated to Sydney from the former Soviet Union in 1978 after facing discrimination, decided to run as a United Australia Party (UAP) candidate for Wentworth after becoming “very disillusioned with our current state and federal leaders [who] are out of touch with the general public”.

She told The AJN, “Our core values in this country were based on the Christian-Judaic values, and we are slipping further away from these, and away from the free democratic society we used to live in.

“I couldn’t sit back and look into my daughter’s eyes knowing I wasn’t doing anything to bring about change.”

Dumer claimed Wentworth “is the second highest tax-paying electorate, and I think we need to look carefully at what it is we are getting for our money”.

Dumer, whose career in dentistry spans 27 years, describes herself as “a true Jewish Australian patriot, who knows what the dissipation of freedoms means, as do most Jewish people.

“I want to give back to the country which gave me everything,” she said.