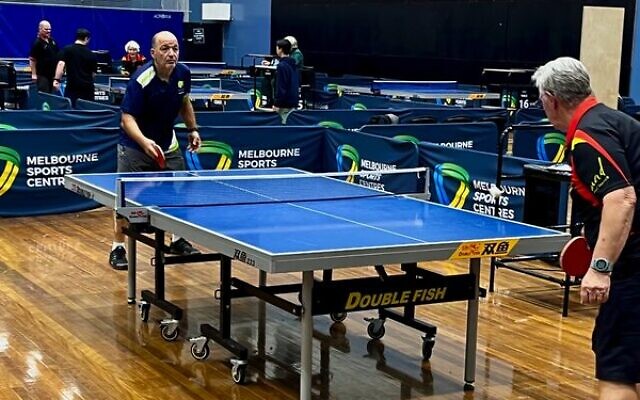 Yori Bargil, pictured on left, in the grand final.

The team – comprising Yori Bargil, Lee Yarrow, Henry Patishman and Ray Rozen – won the preliminary final by six rubbers to three, and followed up by winning the grand final 5-4.

Their crucial deciding rubber was won by Bargil, who hopes to continue his rich vein of form when representing Australia in table tennis at next month’s Maccabiah Games in Israel.

Maccabi’s division 1 team of Herman Pekel, Paul Bronstein and Jonas Torstensson lost their preliminary final 0-5 against the eventual champions, and the club’s division 3 team of Rohan Woolf, Mark Levin and Andrew Shostak also bowed out in the preliminary final by 4-5.

Mazal tov to the Maccabi Victoria Netball Club’s U13 Tigers, who experienced their first finals series in the Caulfield and District autumn season last weekend.

The team secured fourth spot on the eight-team U13 division 6 ladder at the end of the regular season with an 18-4 win over Oatesville.

They bowed out in the semis with a 6-25 loss to the minor premiers the St Pats Jaspers, but now have an excellent platform to build on. 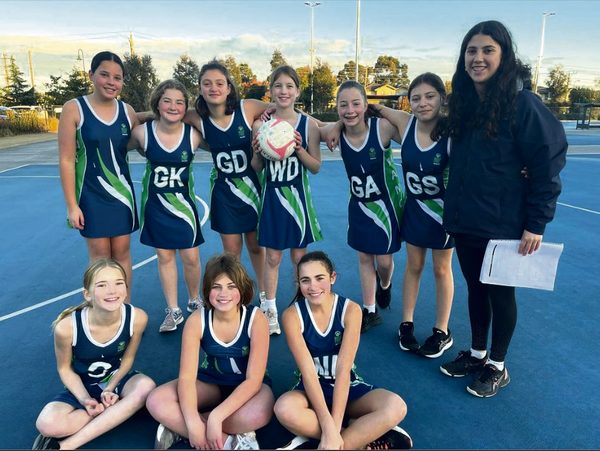 Maccabi Victoria Basketball Club extend their condolences and best wishes to the family and friends of the late Don Finkelstein (pictured), who passed away late last month, aged 91.

Finkelstein co-founded the club with Leon Diamond in 1953, when it was known as AJAX Basketball Club.

He played for them in the ’50s and ’60s, later becoming president, and captain/coach for seven years, and helped them rise from D to A grade.

Today, the club has more than 600 active members, and owes Finkelstein a debt of gratitude for the wonderful legacy he has left. 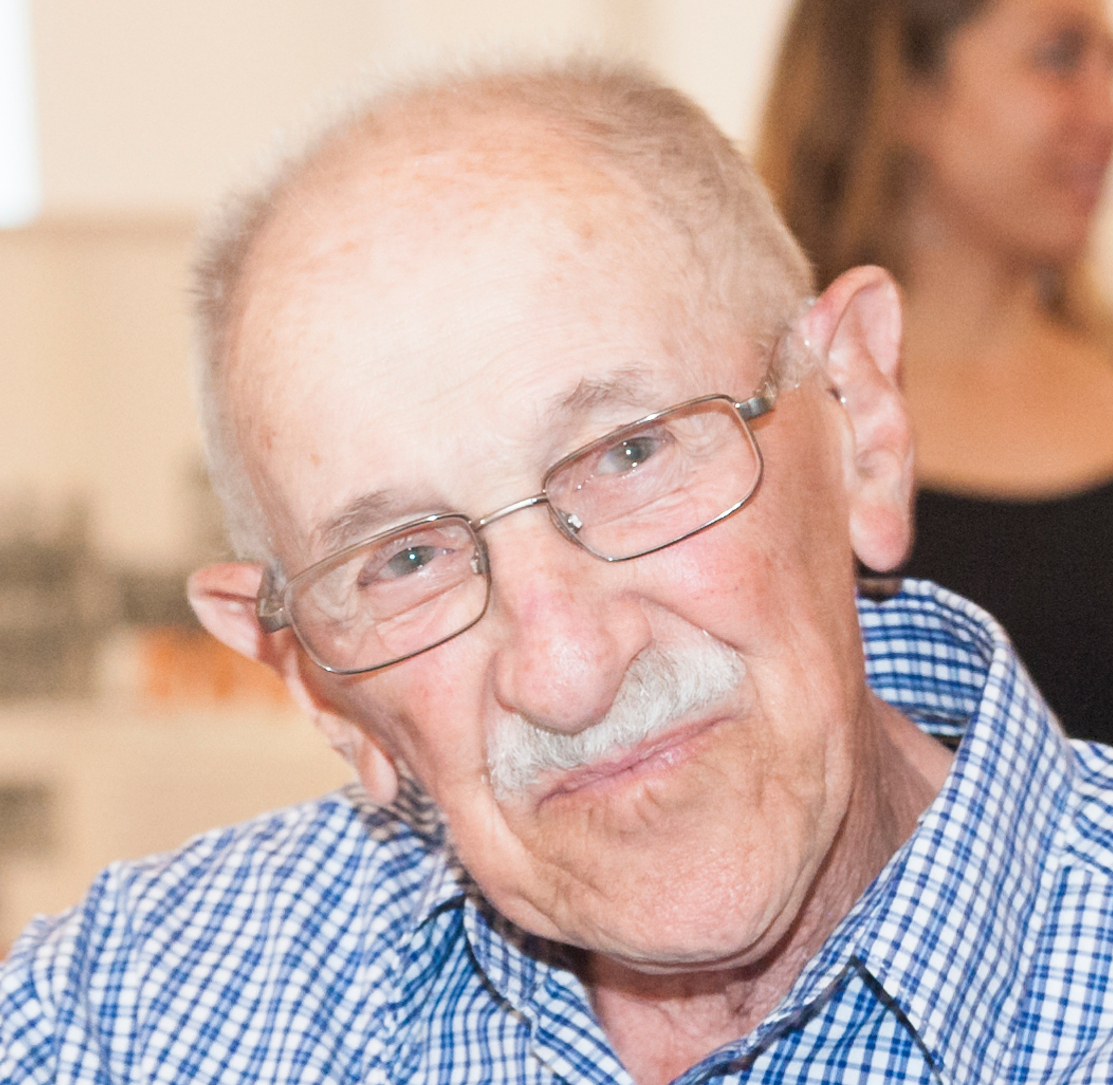