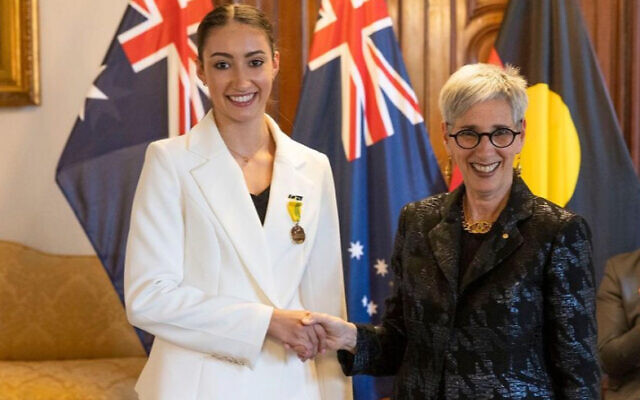 The 20-year-old – who won a gold, a silver, and a bronze in Birmingham – was presented with her medal by Governor of Victoria, Linda Dessau.

She said she feels “very humbled” to be a recipient, as a “very proud Gymnastics Victoria and Gymnastics Australia member”.

Ceremonies for QLD and NSW-based recipients of the medal will be held later this month.

ROUND 6 of the Mercantile Cricket Association men’s season was good for Maccabi-AJAX last Sunday, with three of their four teams posting wins.

But it will be remembered most for an outstanding bowling performance by youngster Zac Onas, in C South grade.

Onas took 5/10 in four overs in his team’s first win of the season, a four-wicket victory over Carnegie, to lift Maccabi to fourth place.

The defending premiers are currently fifth on the 10-team ladder.

In C Sunday grade, Maccabi-AJAX could only reach 7/92 in their chase against the Indigos (5/164). 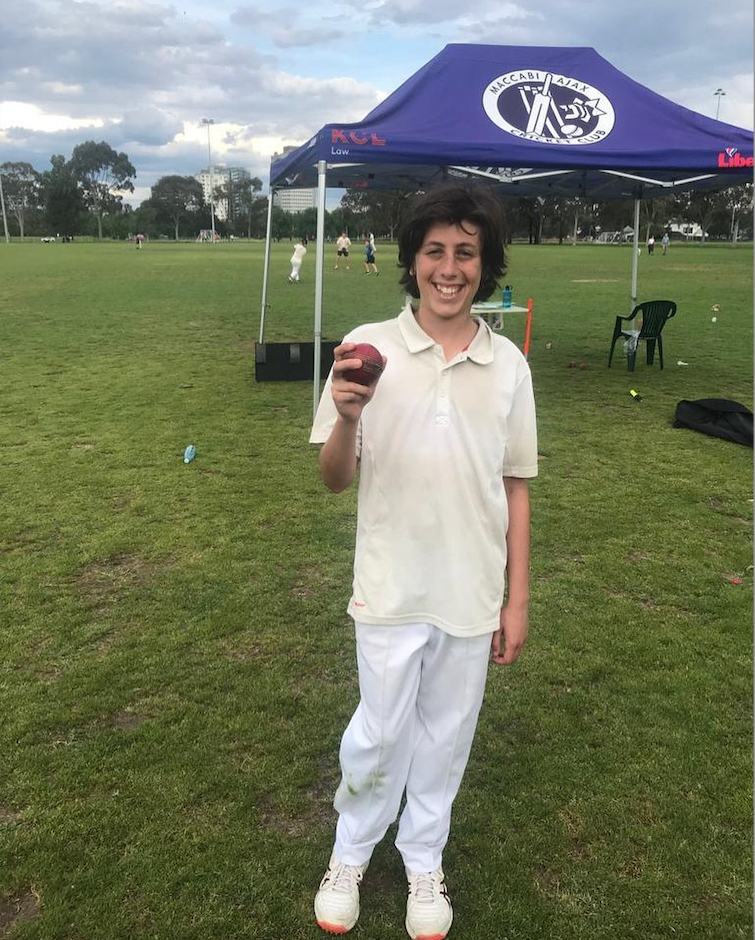 Vic All Schools championship ends on a high

She won gold last weekend in part two of the 2022 Victorian All Schools Athletics Championships at Lakeside, in the U18 girls’ 3000m final, clocking 10:16.64, adding to her bronze the previous week in the 1500m.

She will now earn selection to represent Victoria at the All School nationals, to be held in December in Adelaide.

Ben Blecher from Mount Scopus Memorial College achieved two PBs – in the semis and then the final, where he came fourth – in the U15 boys’ 200m, crossing the finish line in 23.61 seconds. 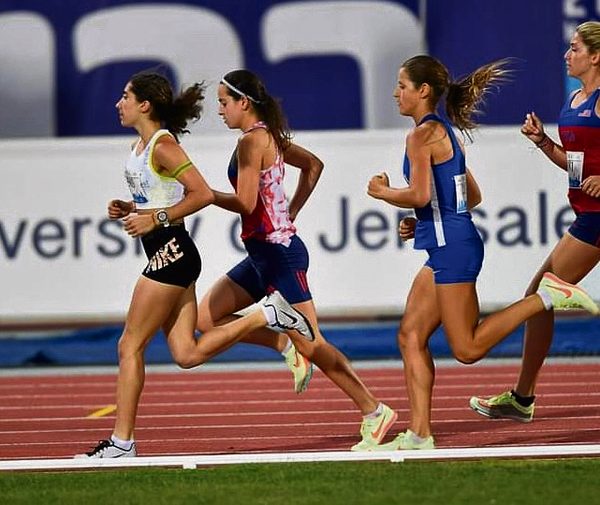 Emma De Jong (on the left) in action in the 2022 Victorian All Schools Athletics Championships last weekend.

Nominations open for awards and scholarship

Maccabi Australia is accepting nominations for its 2022 National Sports Awards, which recognise Jewish athletes and administrators who have made outstanding achievements this year.

The nomination period has also opened for the 2023 Rudi Roth Scholarship, which provides opportunities and support for Australian Jewish athletes who seek to achieve at an elite level in their chosen sport. Nominations close at close of business on Monday, December 5.

For more information and to access a nomination application form, go to https://maccabi.ink/sport-awards