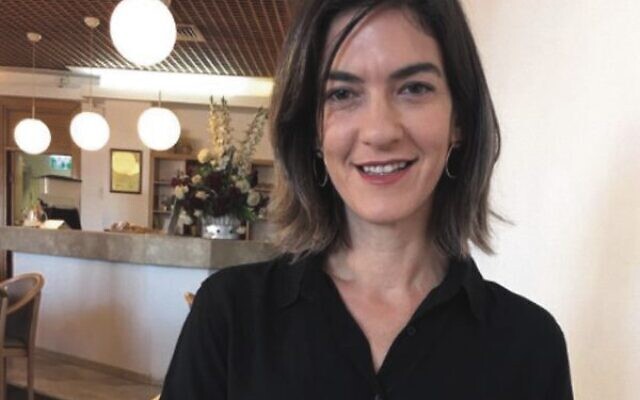 HOW educators handle reports of child sexual abuse (CSA) will be a focus of seminars in Melbourne and Sydney conducted by visiting Israeli researcher Dr Dafna Tener.

Tener, who is an associate professor and a senior faculty member at the Paul Baerwald School of Social Work at the Hebrew University of Jerusalem, will be conducting the two seminars for Australian Friends of Hebrew University while on sabbatical in Australia, working in the field of CSA at Sydney’s Macquarie University.

Her work covers the emotional welfare of CSA survivors, their parents, and professionals (such as educators), as well as the perpetrators.

Speaking to The AJN from Israel on the eve of her Australian visit, Tener said educators have been shown to display various reactions after they become involved in accounts from CSA survivors.

“They personalise it and some fear it will happen to their own children,” said Tener, relating a story of a teacher who was so traumatised by what she heard from a young victim that she decided she did not want to have children of her own. “She said that ‘if this is something that can happen to young children and I coped with it so badly, I could never bear it if something like this happened to my child’.”

She said responsive approaches from educators fall into three broad categories. One group, when they hear about CSA in their class, “act like heroes, they feel they are the only one that can take care of it”, and sometimes take extreme precautions with children in their charge. A second category are those who feel helpless and pass the problem on to a higher authority at the school, such as the principal. A third category are those who pass on the problem, not because they feel they cannot cope, but because they believe it is not their responsibility to deal with it.

“Educators can sometimes feel very alone with the story of a ­disclosure,” she said.

Cultural differences play a major role in how communities in Israel react to CSA incidents in their midst. For example, among Israeli Arabs, CSA is “an extremely hidden topic”, she noted.

Tener – a research fellow at the Haruv Institute, a leading organisation in Israel for training and engaging in research to help maltreated children – has studied CSA for 15 years, conducting numerous research projects.

Dr Dafna Tener will present a seminar on the “Impacts of Harmful Sexual Behaviour and a Path to Management” in association with Jewish Care on Monday, August 8. Cost is $20pp and includes lunch.
To book: assocprofessordafnatener.eventbrite.com.au