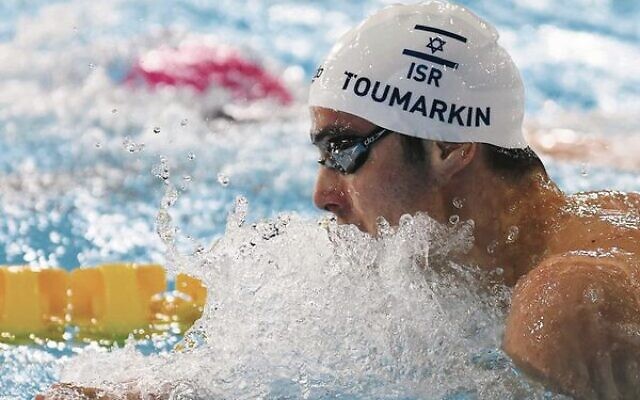 Matt Savitz, 23, was born in London, but moved to Gibraltar with his family when he was 11. 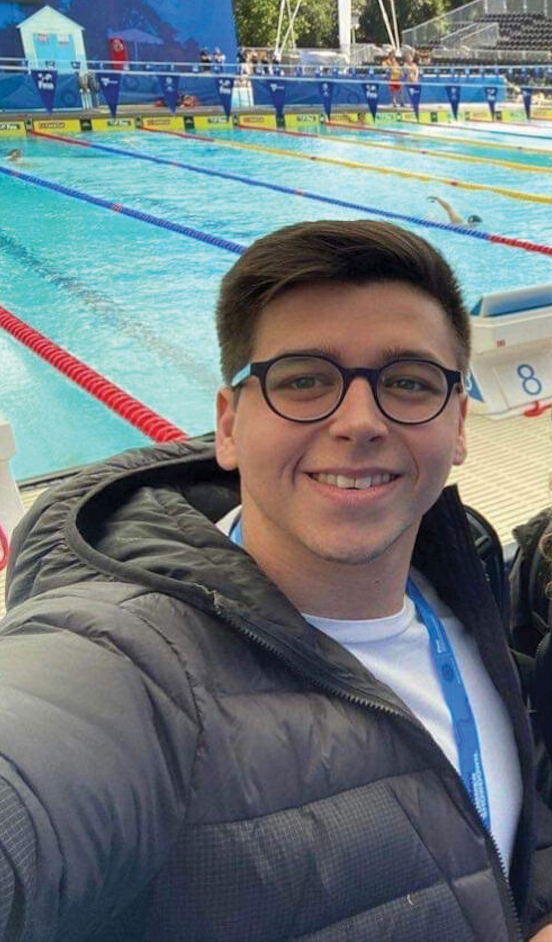 His compatriot, Miron Haruti, competed in four events, with his best placing being 18th overall in the men’s 50 free (21.33). 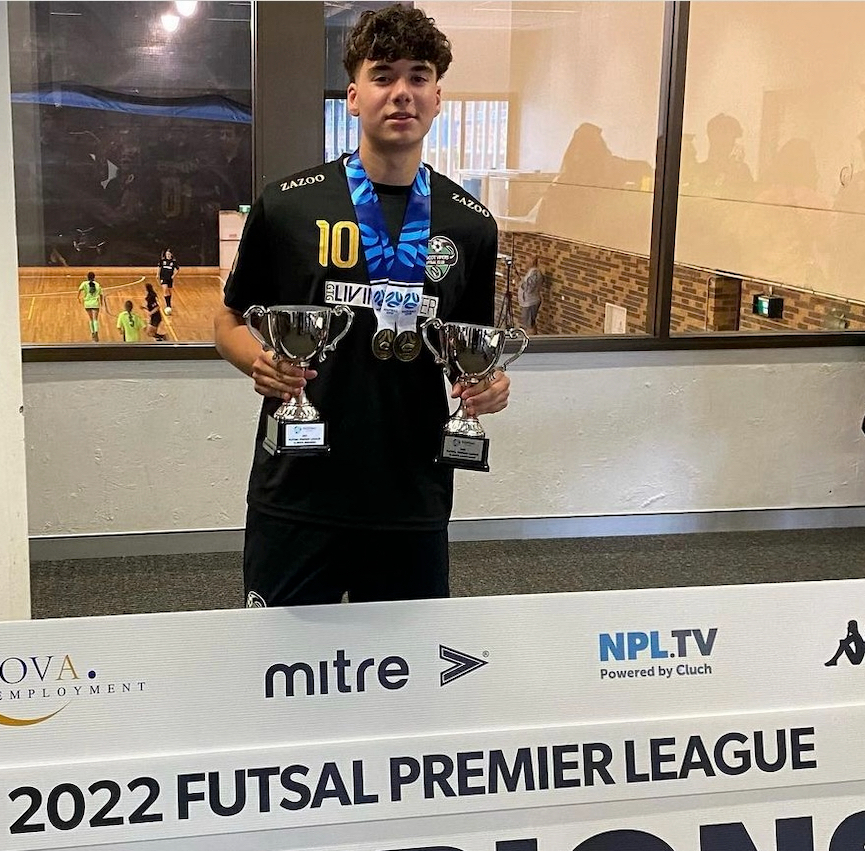 In a goal-packed grand final, Barzel scored a hat-trick in a dramatic 10-6 victory to Inner West.

In U19 men’s action, Hakoah finished third when losing to eventual champions Campbelltown City Quake in a penalty shootout.

Hakoah’s women’s side, featuring Toni Sharp, also lost their semi in a penalty shootout, to UTS Northside, who then won the grand final.

Gemma Odes’ Mascot side were runners-up in the U15 girls’; second place was also secured by a Hakoah U14 boys’ team that included Jay Maltz and Dean Woolf; and a Mascot U12 boys’ squad with five Jewish players – including identical twins Ben and Jacob Zaidel – bowed out in the semis.

In a challenging season overall for Hakoah, the club narrowly avoided relegation, so can look forward to more Premier League action next year. 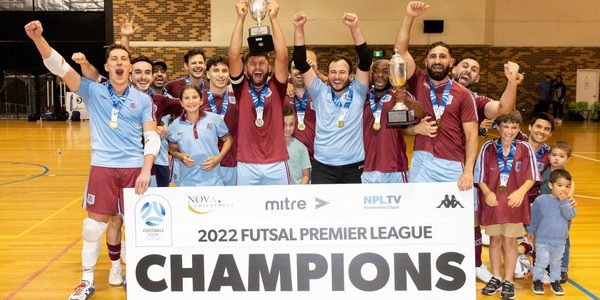 Maccabi-AJAX Cricket Club’s four men’s teams all won in the last round of the Mercantile Cricket Association season before the end-of-year-break.

Benji Jones smashed 80 not out, and Zak Fleisher 81, in a 161-run win over the Melbourne Ramblers in Sunday A grade, in which Nick Gross took 3/9.

Gilad Lowinger made an unbeaten 50 in a six-wicket B south-east grade win over Clayton.

A 12-run win was earned over Parkville in C grade, and a nail-biting three-run T20 win in C south grade against South Yarra.

Rosenberg was a life member, AJAX’s first club captain in 1957, and coached the club’s first senior team to a premiership win in 1966.

“There were no limitations on his love and loyalty to the AJAX Footy Club,” club stalwart Jack Chrapot said.