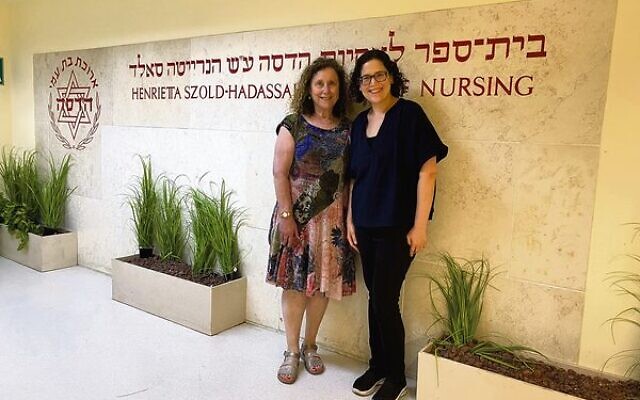 PAST and present congregants of Etz Chayim Progressive congregation journeyed down memory lane on Sunday at a celebration to mark the shule’s 70th anniversary.

Formed in 1952 to serve Progressive Jews in the southern suburbs, Etz Chayim was initially known as Temple Beth Israel’s Southern Liberal Congregation, then Bentleigh Progressive Synagogue, before changing to its current name.

Addressing the event at Merrimu Receptions in Murrumbeena, Rabbi Dr John Levi, who has had a close involvement with the shule throughout its lifespan, paid tribute to a rollcall of families who have contributed to the congregation’s success.

Etz Chayim’s Rabbi Allison Conyer reflected, “It’s not about the rabbi or the leadership, it’s about the people in the community and the families that sustain you.

“The community comes up when it’s needed and that’s a huge testament.”

Invited by Etz Chayim president Pam Spiegel, Noel Hall, a stalwart of the shule, retraced his involvement with Etz Chayim and his interactions with other longstanding volunteers.

Attendees viewed a large-screen loop of nostalgic slides, some relating to the founding of the shule’s building in 1965, and rare film footage of a succah construction in the 1950s.

Progressive Judaism Victoria president Philip Bliss told The AJN the Victorian roof body “is delighted to see Etz Chayim congregation celebrate 70 years and now thrive with a great and very active board of management and an absolutely dynamic and supportive rabbi in Allison Conyer”.