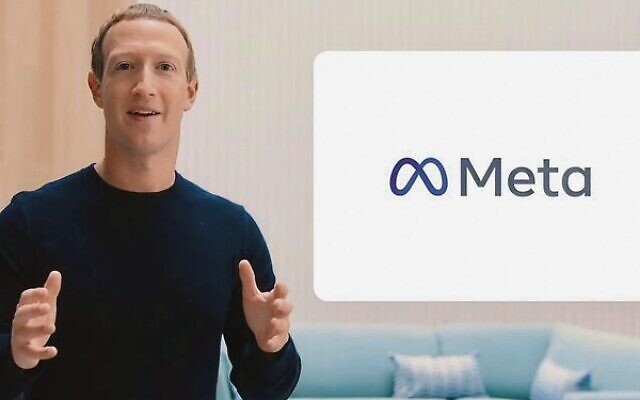 LOTS of fun has been had at the expense of Mark Zuckerberg since he announced Facebook’s rebrand. The revelation last month that the company would henceforth be called Meta was widely ridiculed on social media.

But it really caused a stir in Israel, where the new company name is similar to the Hebrew word for “dead”.

The ZAKA emergency service, which specialises in collecting body parts following accidents or attacks to ensure a proper Jewish burial, tweeted: “Don’t worry, we’re on it.”

Others who caught on to the humourous translation tweeted the hashtag #FacebookDead.

The new handle comes as the social media giant tries to fend off one of its worst crises yet and pivot to its ambitions for the “metaverse” virtual reality version of the internet that the tech giant sees as the future.

It still doesn’t change the fact that a younger Zuckerberg should have paid more attention in Hebrew class.