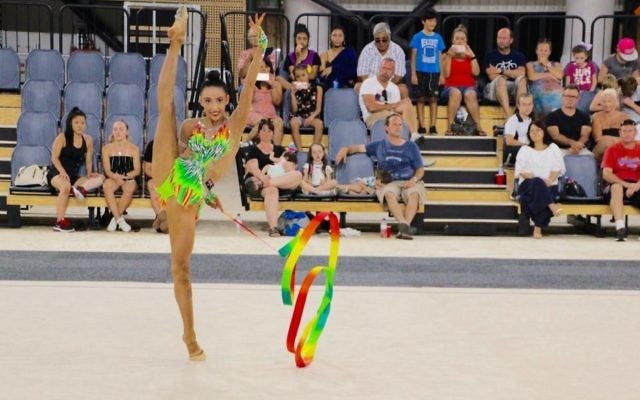 IT’S official – five Jewish athletes have made Australia’s team for next month’s Commonwealth Games on the Gold Coast.

The youngest of them, rhythmic gymnast Alexandra Kiroi-Bogatyreva, received the good news on February 28, just four days shy of her 16th birthday.

For Kiroi-Bogatyreva, gaining selection was not only a perfect 16th birthday present, but also a childhood dream come true.

“When I found out [on February 28] that I had made the team, I was ecstatic,” the Prahran Rhythmic Gymnastics Centre and King David School student told The AJN.

“At that point I knew the hard work that I had put in with the help of my coaches and parents had paid off.

“But I haven’t had a chance to celebrate quite yet – it was my birthday on Sunday, but I was busy competing in an event in Sydney, and next weekend I’ll be going to the Victorian state team trials.

“These competitions are very good preparation for the Commonwealth Games.”

In only her first year competing at senior elite international level, Kiroi-Bogatyreva’s excellent results at last year’s nationals elevated her into an extended Australian squad.

Winning bronze at the recent Australia Cup proved enough for her to earn a spot in the rhythmic gymnastics team for the Games, alongside 25-year-old 2010 Commonwealth Games bronze medallist Danielle Prince and Enid Sung.

“It’s great to have a teammate like Danielle, as this is her third Commonwealth Games and I believe we can learn a lot from her.

“My main goal would be to perform knowing that I have given it my best shot, and I also want to feel the whole experience of competing at a ‘home’ Games and the pride of representing Australia.”

Two-time Paralympian gold medallist Levy, who was born with cerebral palsy, will compete at the Games in the para-swimming men’s S7-category 50m freestyle after being named in the Australian Dolphins team last Sunday, following his gold medal in that event at the Commonwealth Games Swimming Trials, when he nailed a new PB of 28.61 seconds.

At 31, the North Sydney Swimming Club representative is the oldest swimmer in the team, but he told The AJN, “I don’t think age gives me any extra motivation – it’s just a number – I’m [just] really excited and honoured to represent my country.”

“And I feel I can improve on my time at the trials.”

Melbourne’s Benno Negri also competed at the trials, recording three PBs to come 12th in the men’s 100m [won by superstar Kyle Chalmers], 17th in the 50m free and 18th in the 200m free.

Sydney native Steven Solomon was named in the Australian Athletics Team for the Games on Saturday, as expected, following his Australian record-breaking indoor 400m race result for Duke University at a meet in South Carolina.

He will raise his preparation a notch by competing in this weekend’s NCAA Indoor Championships, featuring the top 16 US College 400m athletes.

Meanwhile, Montag has maintained her impressive racewalking form of late, scoring a PB last weekend when winning the 5km race at the Victorian Championships. 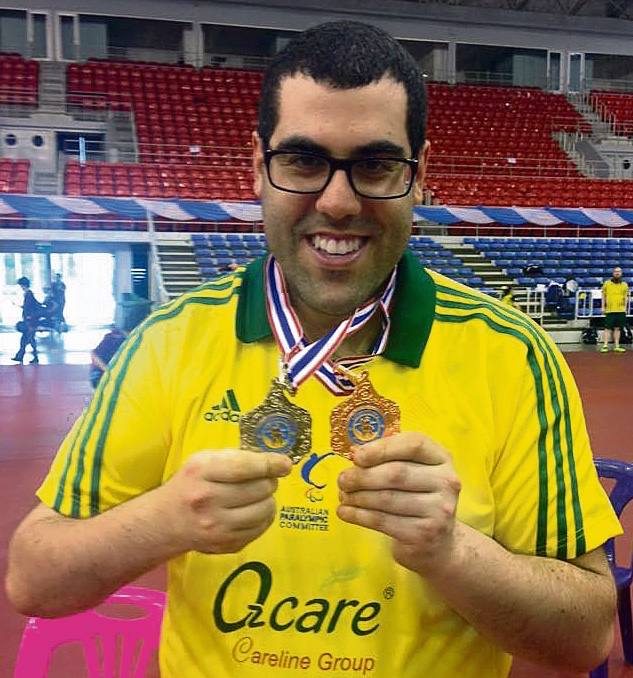 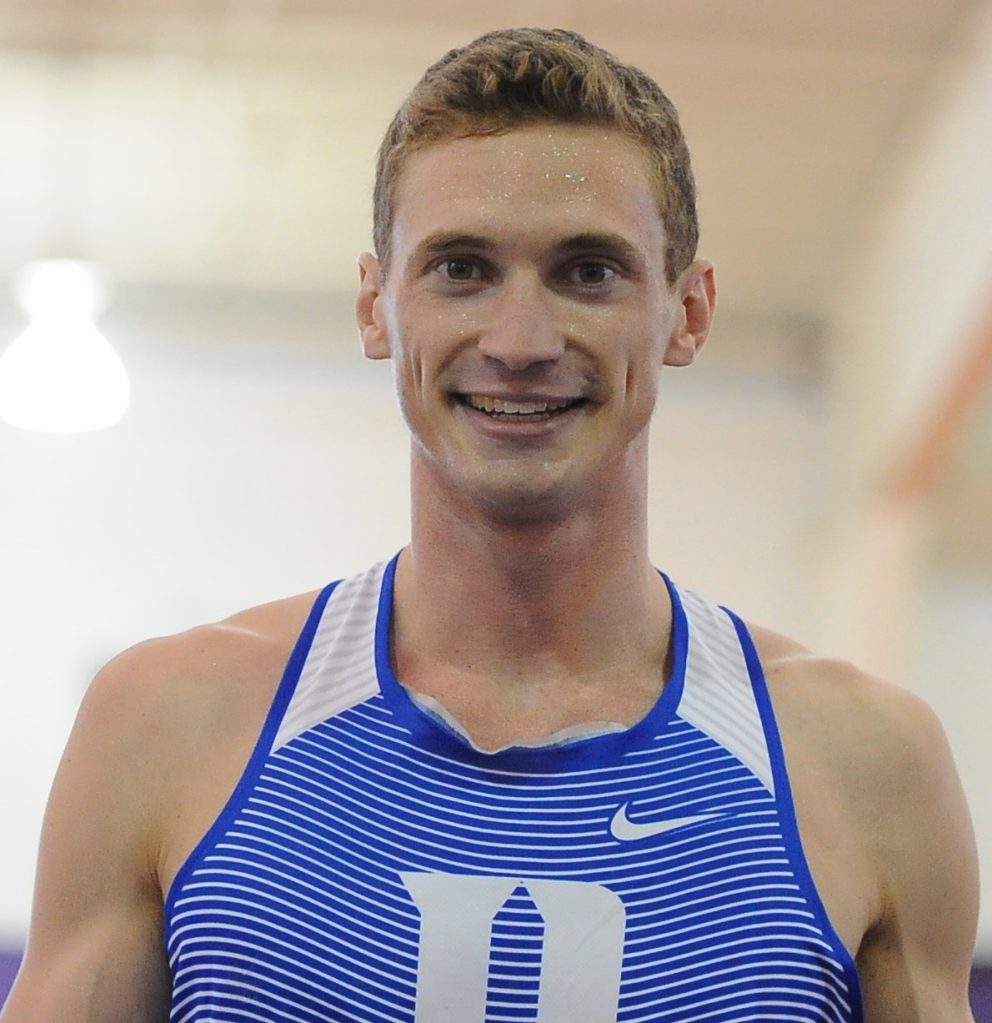 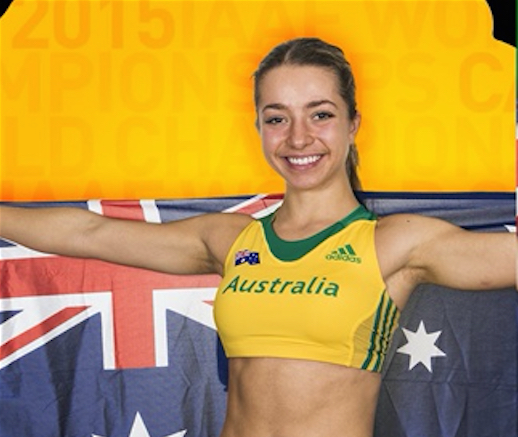 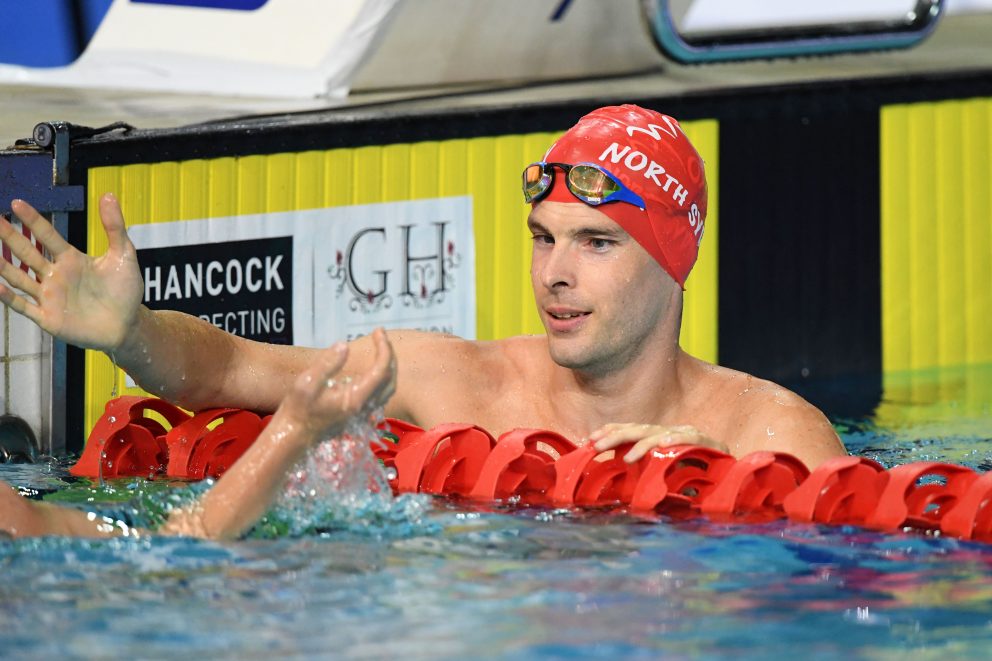