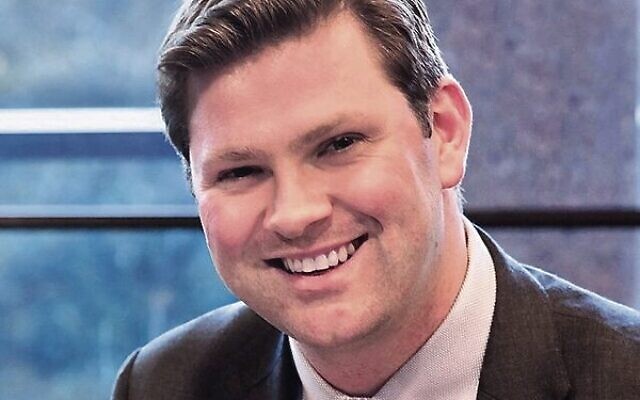 WHAT better way to pay tribute to the late Eddie Jaku than “to honour his memory by embracing his message of hope and love” and by adopting the IHRA definition of antisemitism in NSW, Parliamentary Friends of Israel chair Scott Farlow said last week.

Speaking in the Legislative Council on Tuesday, October 19, Farlow noted that Jaku, who survived both Auschwitz and Buchenwald before making a life in Australia, “made an incredible effort towards stamping out hatred and antisemitism”.

He said the scourge of antisemitism “was at the very core of the Holocaust and is a problem that we unfortunately still see today”.

Farlow said he agreed wholeheartedly with Prime Minister Scott Morrison’s comments “that we must work together to ensure that antisemitism does not have any place to hide in Australia”.

“The NSW Jewish Board of Deputies advised that the Jewish community recorded 331 antisemitic incidents in 2020, with incidents occurring in schools and affecting Jewish children as young as five years old,” he said.

“A survey conducted by Monash University found that the vast majority of antisemitic incidents go unreported. The real numbers may be some 30 to 40 times higher.”

Farlow said adopting the working definition “allows us to make clear and reasonable determinations as to what are considered unacceptable acts and statements,” he said.

A motion for the council to do so, brought by Jewish Liberal councillor Tony Kay, will be moved next Tuesday.