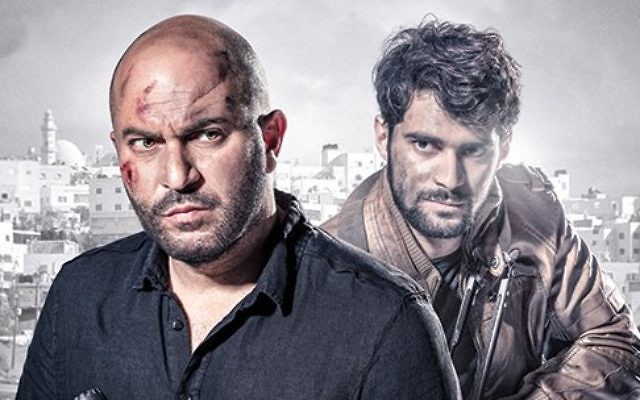 The show, which focuses on an undercover Israeli army unit embedded in the Palestinian community to gather intelligence and prevent terror attacks, will be transmitted by Manoto TV, which broadcasts via satellite from London to the Middle East, North Africa and Europe.

All three seasons of the series are being translated and dubbed into Persian.

Both of the show’s creators – Avi Issacharoff, an Arab affairs analyst for The Times of Israel, and actor Lior Raz – served in the army unit depicted in the series.

“We are proud that Fauda is being broadcast by the station, and for the first time will let the Persian-speaking audience watch the show and see the [Israeli-Palestinian] conflict from an angle they are not familiar with,” said Issacharoff.

Manoto TV has an audience of some 25 million people, according to Israel Hayom.

Since Netflix picked up Fauda in 2016, it has been screened in more than 190 countries. Late last year it was announced that producers are working on a fourth season of the show.