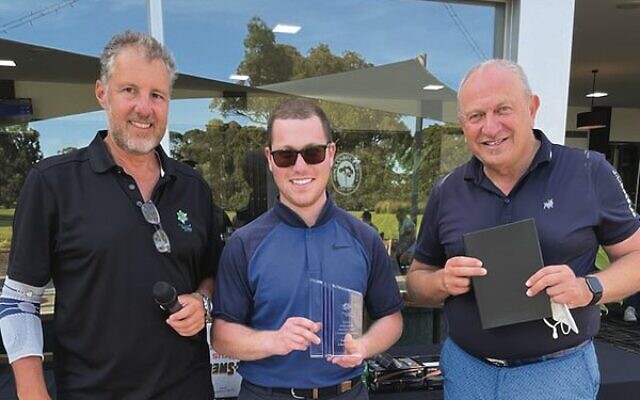 Elana Green topped a field of 10 players to win the women’s stableford title via a countback, after she and runner-up Liz Rotberg both scored 35 points.

Not far behind, Myra Goldman and Ruth Lew finished equal third on 33 points.

Maccabi Victoria Golf president Peter Janovic said there was a great vibe at the event, making its delay due to COVID worth the wait.

“I did feel like it had been a long lead-up, so this event was looked forward to by many, and it was great to be back playing golf together,” said Janovic.

“Even better, the sun was out on the day, and the course at Cranbourne was in top condition.

“Congratulations to Shane, Elana, all the grade winners and everyone who entered.” 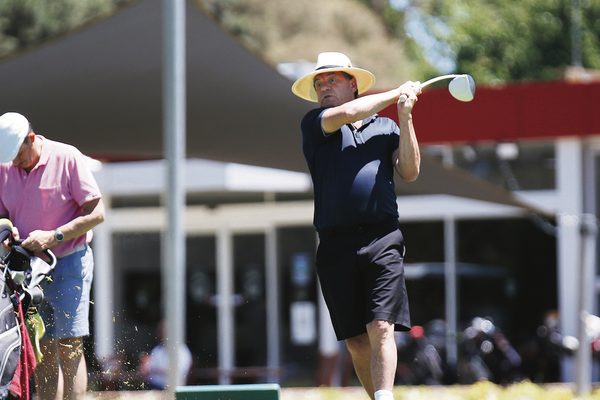 The A, B and C grade stableford events at the championships had 23 entries each.

In A grade, Ben Vickers finished on top on 39 points, just a point in front of Adam Blumberg, and 3 points ahead of Jeff Nadelman.

Richard Blumberg earned the B grade trophy with a score of 41 points. The runner-up was Stanley Brasch (36) and third place went to Morris Davidson (35). 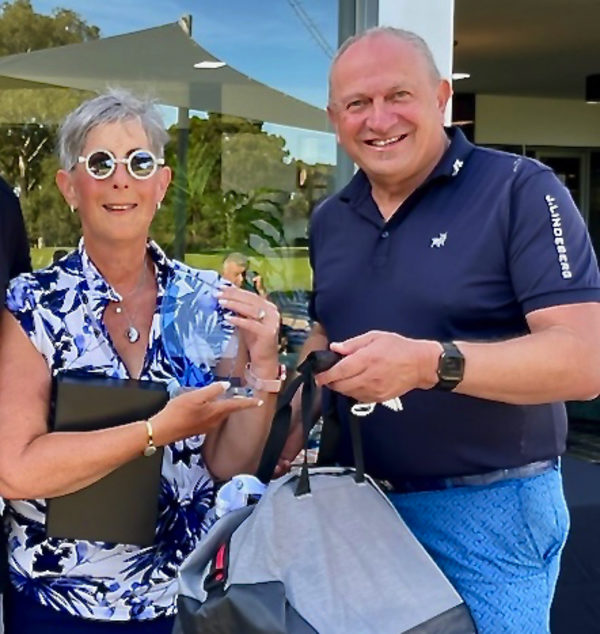