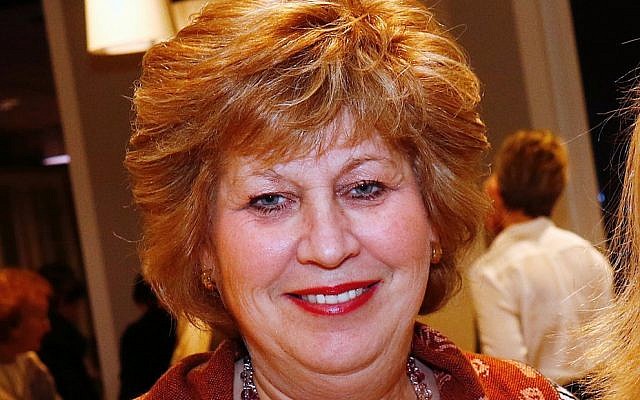 JUDY Fetter, the new executive director of the Jewish Community Council of Victoria (JCCV), has taken up her role at the helm of the Jewish roof body, in the latest chapter of a career spanning more than three decades in education and aged care.

“Continuing to raise the profile of the Jewish community, connecting meaningfully and remaining relevant with different ages, while promoting tolerance and a greater understanding of Jewish life to the culturally diverse Victorian community will be a challenge I will embrace,” she said this week.

During her tenure at Mount Scopus, she was specifically engaged with the South African Jewish community and spearheaded educational consultations in Johannesburg and Cape Town between 1996 and 2003 which resulted in over 120 families migrating to Melbourne. In addition to her extensive ties with the Melbourne community, this knowledge of both Australian and South African Jewish families will be invaluable for her role at the JCCV.

Multicultural involvement with the Greek Orthodox community of Victoria through her work at Alphington Grammar School and successfully promoting the increased demands of an ageing population resulting in the development of Gandel House and expansion of Emmy Monash Aged Care, have shown Fetter’s ability to adapt to challenging demands from different sectors and ethnic groups, the JCCV stated.

JCCV president Jennifer Huppert said, “Judy’s invaluable experience and depth of understanding of our dynamic Jewish community and the importance of connecting more broadly with other communities with a clear strategy will be a real asset for the JCCV.

“The executive team are excited with the appointment and feel confident that together with Judy’s expertise we can advance our reach.”

Fetter succeeded David Marlow who resigned as JCCV’s executive director last year after more than five years in the position.