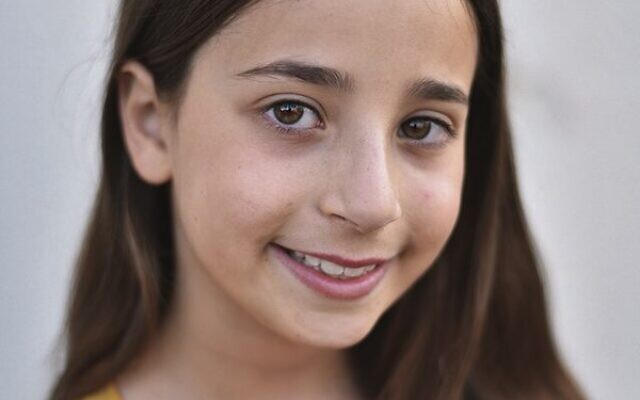 When not going to school or hanging out with friends, year 6 Wesley College student Flora Feldman is a rising star in the world of Australian theatre and film.

Rounding out a busy year, Flora will play the role of the butler and will participate in the children’s ensemble in Joseph and the Amazing Technicolour Dreamcoat, which premieres at the Regent Theatre in Melbourne on November 13 and in February 2023 in Sydney.

Encouraged by her family and drama teacher, Flora made her theatre debut at age eight when she performed in Solaris at the Malthouse with Hugo Weaving and Kegan Joyce.

Following in the footsteps of her older brothers, who are also actors, Flora said she’s “always loved performing”.

“I love just being on stage and putting on a show for the audience, and I love the energy and everyone watching me. And the excitement of being on stage, it’s so cool,” Flora told The AJN. 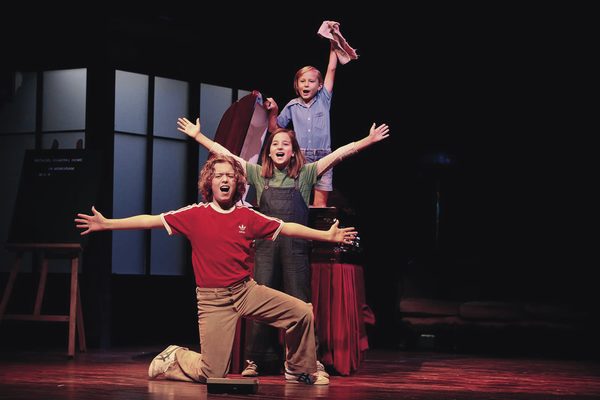 Of all her projects, Joseph stands out. “Being Jewish, it’s a really meaningful story to me, and I love the moral of the story which I think is about second chances and being kind. And I did a project in year 4 all about Joseph, and so I know a lot about it.”

Flora is also excited for her friends to see the show, which she said is a “good family-friendly musical” compared to the more serious themes of some of her other work.

Last year Flora starred alongside Claudia Karvan in Moja Vesna, a Slovenian-Australian co-production about a Slovenian immigrant family in Melbourne. The film premiered in Australia at the Melbourne International Film Festival.

Meanwhile, the new production of Joseph features an all-star Australian cast including Euan Fistrovic Doidge (who appeared alongside Flora as Roy in Fun Home), Trevor Ashley (Sydney shows only), Shane Crawford (Melbourne shows only) and Paulini, with a multi-award-winning songbook by Tim Rice and Andrew Lloyd Webber.

“I’m super excited to be working with these really incredible people, especially Euan, because I did Fun Home with him,” Flora said.

“I’m really lucky to be part of this amazing performance.”

Flora trains with House of Muchness under Alex Walker, at the National Theatre Ballet School and singing with Georgia Brooks. She also loves climbing trees and is passionate about politics and climate change.

“I’m really excited to perform the show soon, and I’m also looking forward to planning my bat mitzvah and going into year 7, and any other opportunities in acting really.”