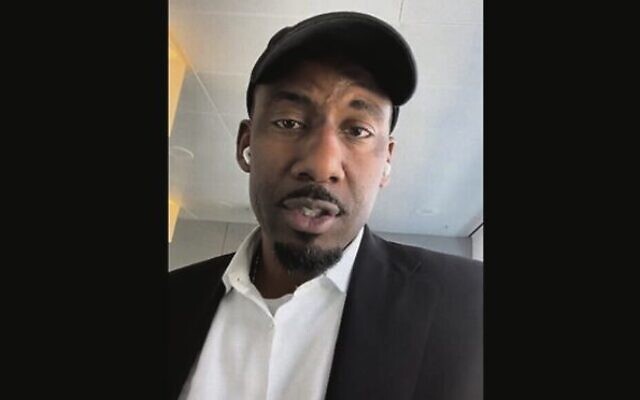 Former basketball star Amar’e Stoudemire raised some eyebrows when he disclosed last week that he is leaving the NBA’s Brooklyn Nets after two seasons as a player development assistant coach.

While many believed it had something to do with COVID vaccines, Stoudemire has taken to social media to set the record straight: the real reason he is leaving the job is because it has interfered with his Shabbat observance.

Stoudemire, who played for the New York Knicks and Phoenix Suns, and then for Israeli team Hapoel Jerusalem, of which he is still part-owner, and Maccabi Tel Aviv, formally converted to Judaism while living in Israel in 2020.

He said he told Nets coach Steve Nash that he has not been able to “grow in the coaching space because I don’t work on Shabbat”.