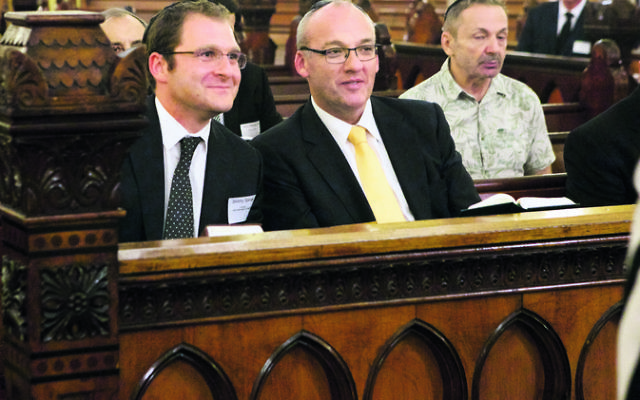 NSW Opposition Leader Luke Foley will speak about his promise to overhaul the state’s race-hate legislation at the NSW Jewish Board of Deputies (JBOD) plenum next week.

No one has been charged under the current discrimination law since it was introduced around 30 years ago, despite a public speech by the spiritual leader of Hizb ut-Tahrir in Sydney calling for death to Jews.

But last year, when the NSW Cabinet was expected to change the law, it balked at the opportunity, prompting Foley to announce that if elected Premier in 2019, he would change the legislation within 100 days.

Foley could also face tough questions at the plenum about the NSW Labor Party’s position on Israel. At an Auburn Lidcombe Labor branch meeting last year, Foley referred to “counterproductive and extreme policies of the current right-wing Israeli Government” and praised former NSW Premier Bob Carr for his work highlighting the plight of Palestinians.

The Auburn Lidcombe Branch went on to co-author three anti-Israel motions, including one that stated that the Israeli government is the “most conservative and chauvinist in the country’s history”.