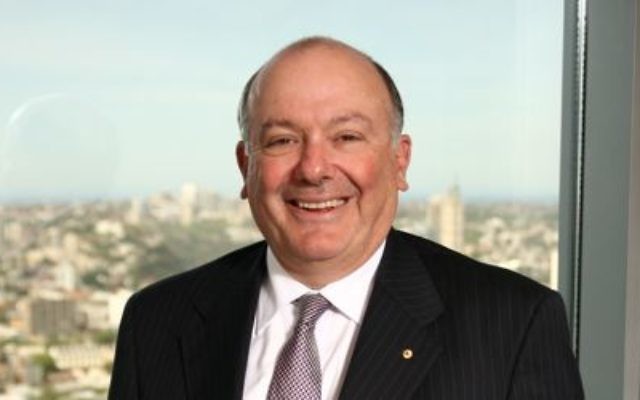 THREE highly-respected businessmen have been urged to try to salvage a possible merger between Hakoah and the Double Bay Bowling Club (DBBC).

The motion was put forward after talks between Hakoah and DBBC, about a possible amalgamation that would allow the DBBC to move to Hakoah’s 22,000 square metre property at White City, came to a grinding halt in July.

The two boards had been working together for a year to develop plans that would meet the needs of both clubs but then DBBC’s board withdrew from the talks before consulting it’s ­membership.

Louis Platus, who put forward last Sunday’s motion, said there was a lot of mud thrown around the room and it wasn’t a pleasant experience, but the motion was eventually carried, 68-64.

Platus said the club is divided but he still believes that an amalgamation is possible. “It will take a lot of work on behalf of these three guys to make sure our board is sincere and that they will do something for the rest of the members. The meeting almost got out of control.

“There are some people that are against the talks with Hakoah altogether and there are those who are adamant like me, who say that bowling club is going to die within five or 10 years unless someone finds a new formula.

Hakoah president Phil Filler has been aware of Platus’ attempts and told The AJN this week that his door isn’t closed to DBBC. “There has not been, at this stage, any formal communication from the DBBC Board in relation to the meeting’s outcome,” Filler said.

“If and when Hakoah receives such, it will consider its response at the time.”

Brian Schwartz, who has been involved in communal organisations for more than 25 years, said he is happy to offer any assistance he can.

“Personally, my own reason for doing it is because it would be good for the community,” Schwartz said.

“I don’t have agenda at all. I have some knowledge of the situation, but only through what I have read or what I have heard at functions. It seem to me to that if we don’t give it every possible chance of succeeding then it would be a real pity.”