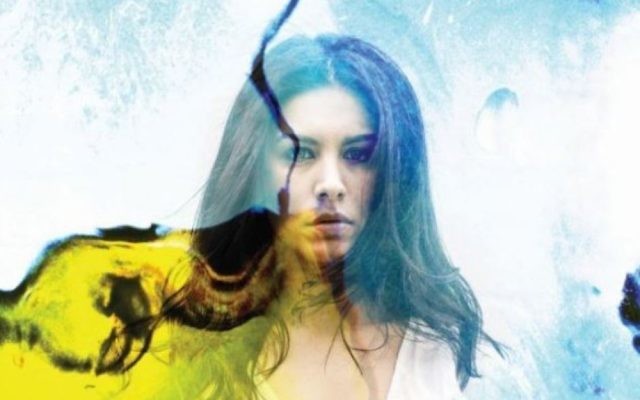 A promotional image for Tales of a City by the Sea.

VICTORIAN education minister James Merlino has come under fire after Victorian high school students found a “heavily biased” stage-play about life in Gaza during the conflict with Israel on their curriculum.

More than 1300 Year 11 and 12 students will potentially read and view Tales of a City by the Sea, after the play, penned by pro-Palestinian campaigner Samah Sabawi, was included on this year’s VCE drama list.

It’s claimed young students, who were given copies of the script and told to see the play during its current three-week run at La Mama Courthouse, are being exposed to dialogue that, among other accusations, suggests the Israel Defence Forces censors Muslim prayer.

At one point, a character in the play states: “Are your loved ones trapped behind the wall, do they need the army’s permission for their prayers to reach the sky”. Another character intones: “What Holy Scripture gave the command ‘Thou shall wipe out their villages and scorch their land?’”

Caulfield MP David Southwick wrote to Merlino this week, asking why the play had been included on the VCE syllabus. “I have been contacted by many Jewish groups and concerned parents over the selection of this play for the VCE drama curriculum, given its heavily biased portrayal of Israel. The selection of this play which contains anti-Israel propaganda is deeply concerning as it could lead to the demonisation and targeting of Jews, including disadvantaging a Jewish student in the classroom.”

Merlino was also grilled in Parliament by shadow finance minister David Morris and Liberal MP ­Tim Smith on the play’s VCE selection during a Public Accounts and Estimates Committee hearing.

Contacted by The AJN, Merlino’s office gave a guarded response, stating he “is confident that drama teachers will ensure students understand the contested nature of the play’s point of view”.

However, B’nai B’rith Anti-Defamation Commission chair Dvir Abramovich, who saw excerpts of the script, told The AJN the play “contributes to anti-Semitism and creates a toxic environment for Jewish students”.

“Nowhere to be found is the Israeli perspective, the Gaza withdrawal, the [Hamas] suicide bombings, the deaths of more than 160 children who were forced to dig tunnels by Hamas, the offers of peace by Israel”.

“A study of this play will provide students with an extremely biased view of the conflict and will do nothing to promote understanding of the issues that confront the protagonists and does not serve the educational aim of providing students with balanced information”, they stated.

However, Sabawi defended the play, claiming in The Age it was written in a “depoliticised sense” and was “being made political by interest groups who fail to see the world outside of their ideological filters,”

Tales of a City by the Sea was initially staged at La Mama in late 2014, receiving a $10,000 VicArts grant from the previous Liberal government, with then arts minister Heidi Victoria defending “the independent voice of the arts and cultural sectors”.