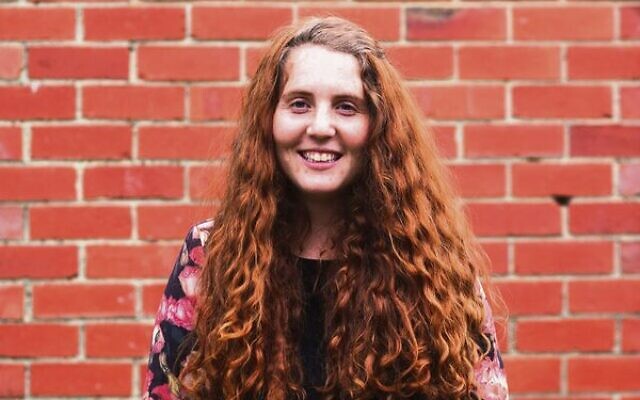 Founder of the Australian branch of the Jewish Orthodox Feminist Alliance Nomi Kaltmann announced in August that she is running as an independent candidate in Caulfield in November’s state election.

Kaltmann – who is a journalist, lawyer and mother of three – joins Labor candidate Lior Harel and current Liberal member David Southwick in rounding out the Jewish trio running for the Caulfield seat.

She said that it “makes sense that the three main candidates reflect the demographics of the district”, which is at least 30 per cent Jewish.

“I think too often, party politics forgets that the main reason to run for Parliament is to represent the people whose vote you’re asking for. So it’s important that I share a background with such a large sector of the district, but it’s even more important that I represent every single constituent, regardless of background,” she said.

On policy, Kaltmann said, “I would like to see greater change around integrity in politics. There have been countless scandals in both major parties and we need to strengthen IBAC: we must stamp out corruption completely.”

Asked about Voices of Caulfield president Alex Fein, who has written comments on social media referring to “apartheid” in Israel, Kaltmann said, “Alex is an experienced political strategist and she is one of many people I consult with for my campaign.

“I am a very strong supporter of Israel and have always shown my support for Israel in the work that I do. I have accompanied a parliamentary delegation to Israel, and I have several family members living in Israel, including three siblings.”

On climate change, Kaltmann said both major parties have “failed to treat this issue with the seriousness it deserves”, and that they have been “greenlighting projects that would be disastrous for our environment”.

“Women comprise 50 per cent of the population. So if Parliament is going to be truly representative, we need more women in there,” she said.

For Kaltmann, this includes safeguarding rights to safe and accessible abortions – something that she explained “would be under threat if the religious fundamentalists in either party gained ascendancy”.

“I am a proud Jew who believes that there must be a separation between religion and state. Politicians have no business making medical decisions,” Kaltmann said.

She added, “I’m putting my hand up to run: to make a difference now and to show younger generations that women can have a seat at the table.”