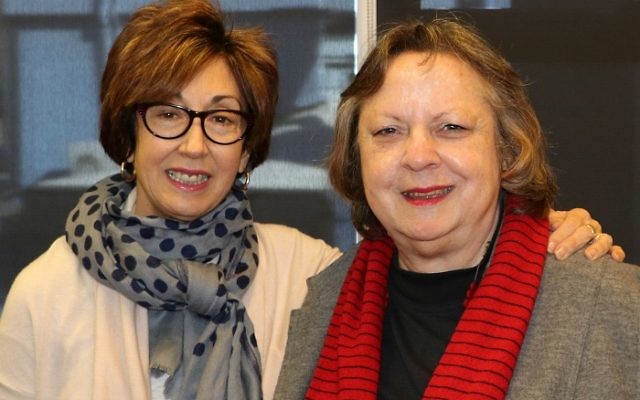 THE National Council of Jewish Women of Australia (NCJWA) and Unchain My Heart have lodged a joint submission on gett (Jewish bill of divorce) to the Australian Law Reform Commission (ALRC), which is conducting the first comprehensive review into the family law system since the commencement of the Family Law Act in 1976.

Titled Gett Refusal, Jewish Divorce and Family Law, the submission makes a number of recommendations – among them, an order that the civil Decree Nisi shall not become absolute until the court is satisfied that both parties have taken all steps reasonably within their power to ensure barriers to a Jewish re-marriage have been removed.

“Gett refusal is a form of family violence and a violation of human rights,“ stated Susie Ivany, chair of Unchain My Heart – a Melbourne based not-for-profit organisation that advocates for agunot (Jewish wives affected by gett refusal).

NCJWA acting national co-presidents Sylvia Deutsch and Victoria Nadel commented, “We hope that progress will be made as a result of the submission to make it easier for Jewish women to obtain a gett and move on with their lives within their religion.”

The submission defines refusal to agree to a gett as a tool to control, intimidate and extract concessions from women, with grave consequences if they wish to remarry.

Without a gett, children born in a new relationship will suffer compromised social status within Judaism.
For NCJWA, the issue of religious divorce has been a concern for decades.

The organisation’s first national conference in 1929 pledged to advocate for agunot and put pressure on rabbis to find a solution.

In 1970 then NCJWA NSW president Ray Ginsburg and Rebbetzin Marion Apple of the Great Synagogue formed the NCJWA Status of Women in Judaism and Jewish Law Committee, established to inform and educate Australian lawyers on the need for a gett along with a secular divorce.

Faigenbaum and Wollner are executive committee members of Unchain My Heart.