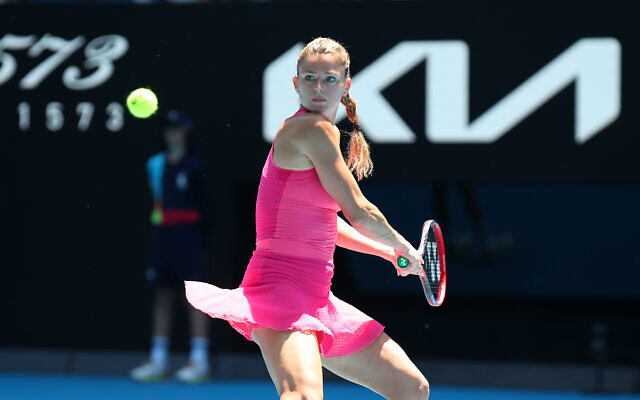 In the tension-filled environment of grand slam tennis, the difference between winning or losing lengthy matches can come down to getting on top of your opponent in just a handful of key points at crucial times.

Unfortunately for 70th-ranked Jewish Italian Camila Giorgi, and 22nd-ranked Israeli-born Canadian Denis Shapovalov, both battled hard in their respective women’s and men’s singles third round matches at the 2023 Australian Open at Melbourne Park, but failed to win those decisive points.

After breezing through her first two matches against Anastasia Pavlyuchenkova and Anna Schmiedlova – winning them both in straight sets – the hard-hitting but error-prone Giorgi faced a much bigger challenge last Saturday versus 10th-ranked Belinda Bencic.

The Swiss 25-year-old sealed the first set 6-2, but it was closer than it sounds, stretching for 39 minutes, including one game that Bencic won that spanned over 10 minutes, giving her the momentum to earn a double break minutes later.

The second set went down to the wire, with each player breaking the other in the first three games, before Bencic held her service to lead 3-1.

But the 31-year-old Italian hit back to level at 5-5 by fearlessly using her biggest weapon – her powerful flat forehand which averaged 123km/h – to fire winner after winner in a purple patch that frustrated her opponent.

A wide backhand by Giorgi when facing break point in the next game proved the turning point, with Bencic holding her nerve to serve out the match by winning the second set 7-5 in just over an hour of high intensity tennis.

After that match, Bencic described Giorgi as a “very explosive player” who has “a lot of power when she hits the ball”, adding, “It’s not easy to play against her, but I think I was mentally ready”. 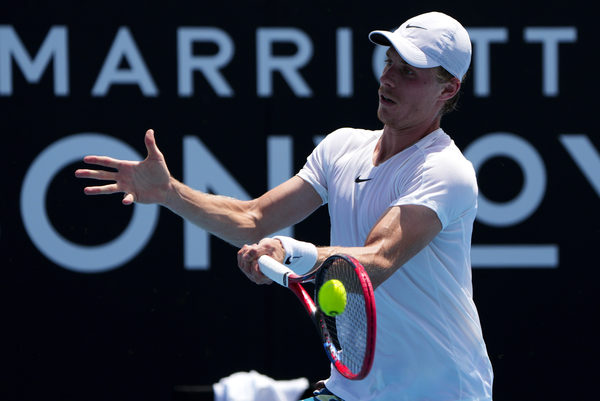 In his third round battle with Pole Hubert Hurkacz, the men’s 10th seed, last Friday night, Shapovalov became increasingly frustrated when giving up early leads in the first and second sets, losing them 6-7 in a tiebreaker, and 4-6.

Showing more discipline and a cooler head in the following two sets, Shapovalov was able to reduce a high error count that was plaguing him, to comfortably win them 6-1 and 6-4.

Hurkacz steadied in the deciding set, and was able to break Shapovalov’s serve twice, to win it 6-3.

In the match, which lasted 3 hours and 37 minutes, Hurkacz won 166 points compared to Shapovalov’s 160, but triumphed in the moments that mattered.

The crowd enjoyed plenty of action, with both players hitting spectacular winners from the baseline, while also taking every opportunity to come to the net, where Shapovalov won 33 points, and his opponent 24 points.

Reflecting on the result, Shapovalov said, “Overall, I think it’s good that I was able to try to fight back, so there are some positives . . . but it’s pretty heartbreaking, [as] I had a lot of chances [to win] in all the sets”.