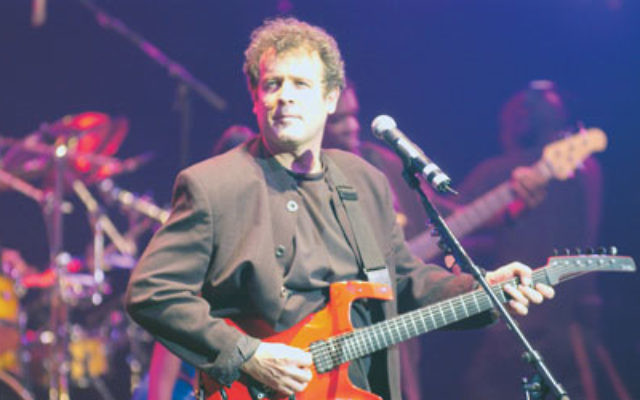 SOUTH Africa’s famed “White Zulu” singer Johnny Clegg is returning to Australia, and bringing with him a taste of his vibrant blend of Western pop and African Zulu rhythms from his new album Human.

Clegg’s tour will see him perform new songs alongside some of his old favourites, such as Impi, Asimbonanga and Scatterlings of Africa, with undoubtedly high levels of energy, passion and charisma that were seen in his 2009 Australian tour.

The latest album, which combines an array of musical styles and cultures, ranging from Cuban and ballads to Scottish bagpipes, examines various aspects of the human condition and the troubled African landscape of his youth.

In the impassioned vocalist’s true style, his stage performances will highlight these themes in both a positive and negative light.

“The Human album has songs that take me back to when I was 16 years old, so it’s retrospective, political and personal,” said British-born Clegg.

“It’s hard being human, so I examine all the dynamics involved and how the personal and political raise issues about dealing with your own narrative.”

“I hope they take a refreshing look at their own stories and lives. I want them to feel excited and energised because the show is meant to feel good.

It celebrates life and being human – I want people to leave with a big smile.”

But it’s not solely the audience’s enjoyment that drives the staunch anti-apartheid campaigner.

“For me performance isn’t so much about the physical, it’s about the mental energy, and that’s the most important form – if your brain is strong and you want to project your ideas, the key lies in your ability to get your mind to express that in the physical world.”

Clegg’s innate enthusiasm is evident in everything he does, and it continues to drive the singer, songwriter, dancer, anthropologist and activist.

“The most fulfilling aspect for me is when people leave my show shining and smiling, and I can see that they’re different from when they came in,” he said.

“I feed off sharing that. I’m a communicator more than anything and when what I’ve communicated has got through, I feel connected to the world, to people, and to myself and my own story.”

After he has completed this year’s world tour – which includes concerts in Europe, Canada and America – the 58-year-old doesn’t his workload slowing down.

Clegg is currently working on a book that documents his life between 1970 and 1985, which is set to be released at the end of the year, and a musical loosely based on his life that will be staged in 2013.

Despite his widespread travels spanning a career of more than 35 years, Clegg’s heart remains in his home country.

“We have problems that any new country experiences. We have corruption and crime, but for the most part South Africa has done incredibly well given where we came from and the great divisions that our society held. So, what we’ve managed to achieve in 70 years makes me incredibly proud,” Clegg said.

Johnny Clegg is performing on March 10 at the Palais Theatre, Melbourne. Bookings: www.ticketmaster.com.au.