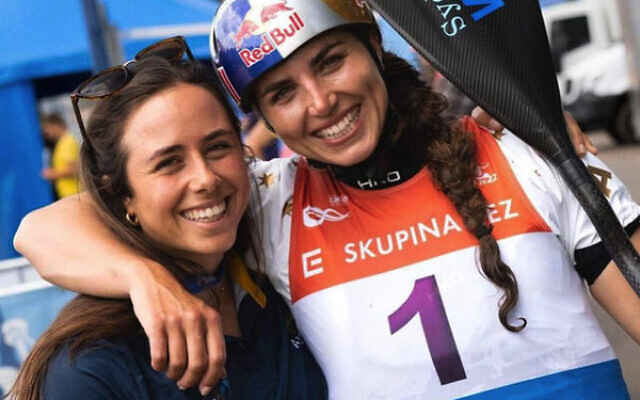 Noemie (left) and Jessica Fox in Prague last weekend for round one of the ICF Canoe Slalom World Cup Series.

She clipped the second gate, copping a two-second penalty, yet recovered magnificently by not making any further errors, while picking up her speed.

“I just had to try and lift and push … I had an excellent bottom [section] and I really gave it everything at the finish line … and I’m still puffed,” Fox said in the post-race interview.

“To do that today was awesome … I love racing in Prague, and it was pretty special to win gold with this crowd, on my birthday.” 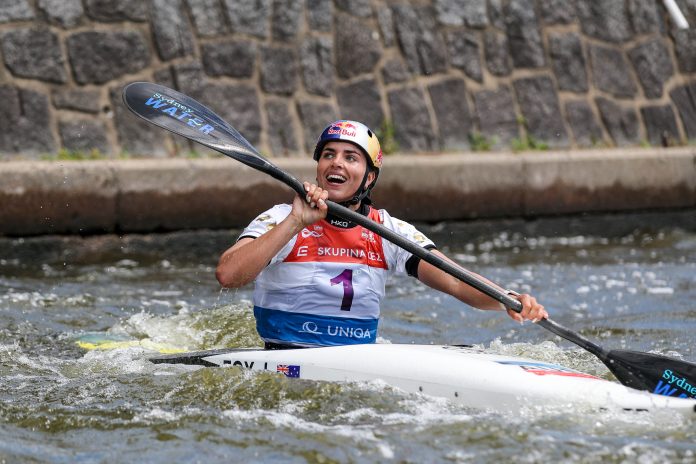 Her younger sister, Noemie, came 32nd in the K1, and both Fox sisters missed out on making the C1 finals last Sunday.

Noemie had a memorable performance in the women’s extreme kayak – an event included in the 2024 Paris Olympics that involves four paddlers racing at once.

She qualified for the semis and the final, placing fourth overall, with local Czech favourite Tereza Fiserova going on to win.

“I’m dusting off a lot of cobwebs [at the start of the international season] for sure, but it was really cool to be able to make that final,” Noemie said.

The second world cup round starts on June 17 in Tacen, Slovenia. 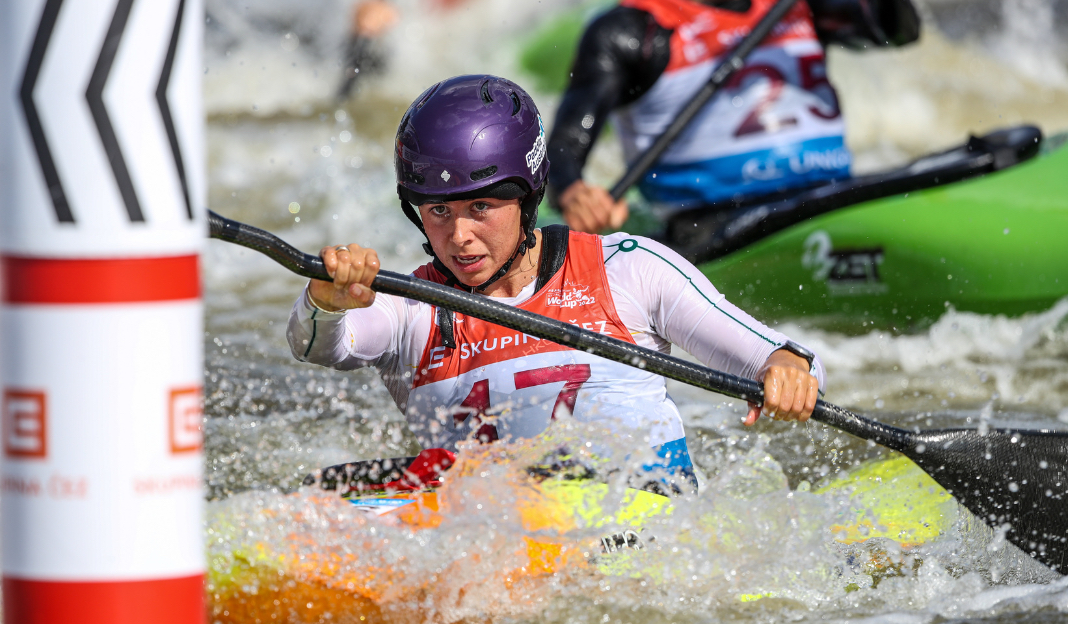