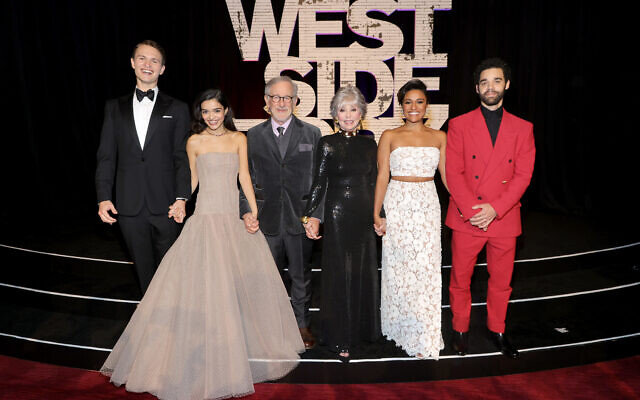 According to The Hollywood Foreign Press Association (HFPA), the decision not to have an audience for the 2022 Golden Globes was due to the current COVID-19 surge.

“Health and safety remain a top priority for the HFPA. There will not be an audience on January 9th, and the following precautions are being taken for select members and grantees who will be in the room: Proof of vaccination and booster shot, along with a negative PCR test within 48 hours, is required for entry; All guests will be masked and socially distanced at all times while inside the ballroom; There will be no red carpet,” the HFPA said in a statement.

But according to others, the real reason is because the network which usually televises the event, NBC, wouldn’t broadcast the event due to the HFPA diversity problem. There has also been an industry-wide boycott of HFPA for this very reason. 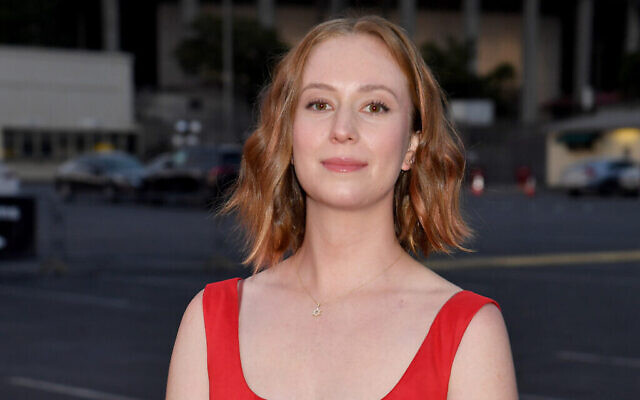 It’s the second year the awards have been impacted, with the Golden Globes delayed in 2021 due to the pandemic, and when it did eventually take place, it was very scaled back due to social distancing requirements.

Instead, for 2022 results were announced on social media sites with no live streaming. And there were some notable Jews who were honoured.

Congratulations to the cast and crew of Steven Spielberg's #WestSideStory for their 3 #GoldenGlobe Wins including:

Jewish actor Andrew Garfield won best actor in a motion picture – musical or comedy for tick, tick… BOOM!, with his portrayal of Jonathan Larson, the Jewish musical theatre writer behind the smash-hit Rent, who tragically died the night before the musical’s first performance.

And finally, Hacks, which stars proud Jewish actor Hannah Einbinder as a young comedienne working for a Joan Rivers-type comedy legend, won best TV comedy or musical series. While Einbiner was nominated for best actress in a comedy or musical show, she lost to her co-star Jean Smart.

Hacks can laugh all the way to the bank with this one ???? Congratulations on taking home the #GoldenGlobe for Best Musical/Comedy Series. pic.twitter.com/kEiX7aIo3L