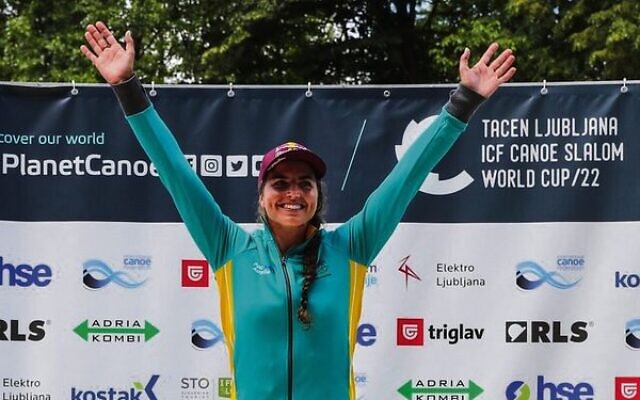 Jessica Fox was aiming for her third straight women’s single kayak gold medal this season in round three of the Canoe Slalom World Cup Series last weekend in Slovenia, when, at the start line in the final, she felt lethargic due to having felt sick earlier in the morning.

Yet somehow she managed to focus, and remain unbeaten in that event this year, picking up her speed on one of her favourite whitewater courses, to beat Austrian Corrinna Kuhnle’s time, and Briton Mallory Franklin’s.

“Today’s been a bit emotional because it’s been a real mental battle [as] I was feeling really ill this morning … so, I’m so proud of that run,” Fox said.

She didn’t fare so well in the women’s single canoe event, when her ponytail, of all things, clipped a gate, costing her a two-second penalty, and ultimately a spot in the final.