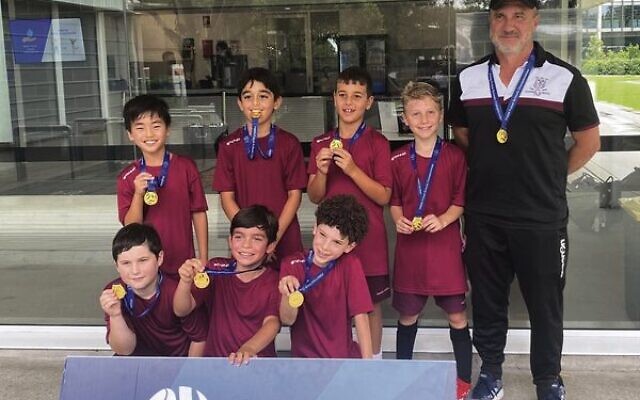 They beat International Grammar School in the grand final 5-0.

They have qualified for the state tournament, to be held in term 3.

Fuchs finds form in the Hunter

Jewish golfer Jeremy Fuchs not only made the cut in the TPS Hunter Valley golf championship event held at Oaks Cypress Lakes Resort last week, but finished the final round one-under par (209), to place 29th overall.

Fuchs – a former NSW Jewish Open Golf champion and Maccabi Cup winner – described his performance in the tournament as a “solid week” of golf up against a highly competitive field.

He added, “I’m very grateful to the team at Cypress Lakes for getting the event to go ahead, despite all the rain, and thanks [also] to PGA Tour Australia for a great event.”

Maccabi NSW Tenpin club members had a great time dressing up in as many colours as possible while taking part in a fun-filled Mardi Gras themed night of bowling at Manhattan Bowl on March 7, hosted by the Sydney Rams.

Then in round 7 of Maccabi’s Monday night league on March 14, team Two Can Tango (Michael Horrowitz and Tomer Aston) remained in first place on 46 points, just 3 points ahead of the Oldies (Patricia Levy and Ray Meinrath), who enjoyed an 8-0 win over 9th-placed Mean Machine. 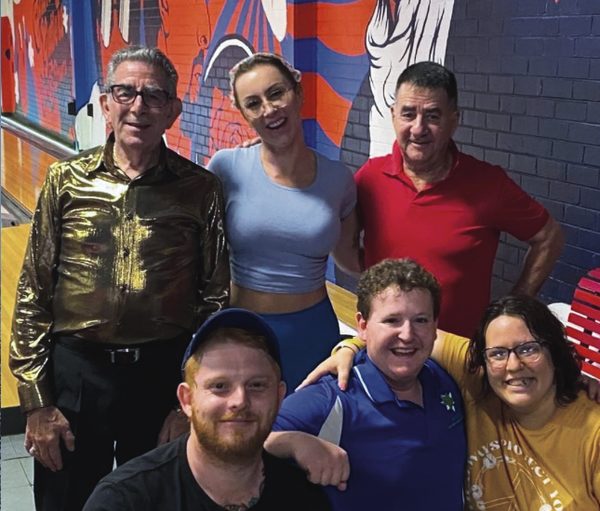 Maccabi NSW Tenpin Bowling Club members got dressed up for the annual Mardi Gras bowling event versus the Sydney Rams.