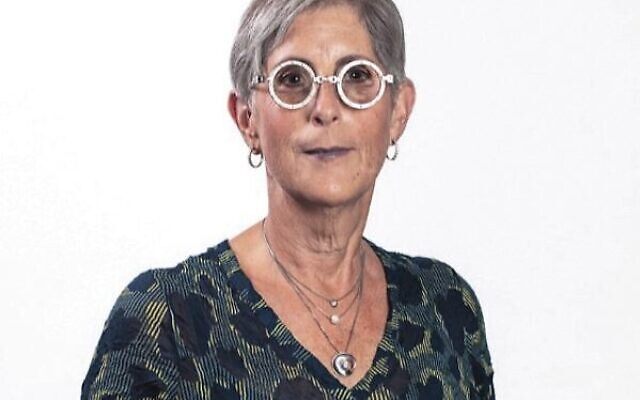 In a historic moment for Cranbourne Golf Club, its general committee appointed Elana Green as the club’s first ever female president on May 26.

Jeff Nadelman became the new vice-president, while Errol Kaplan was welcomed back to the committee. The club’s next AGM is scheduled for August 28.

Green – who was the club’s vice-president, and president of the Ladies’ Committee – told The AJN “This is a huge honour, because I absolutely love this club.”

“It was quite daunting at first, because I wasn’t sure how the male members would react to a female president, but they have embraced it.

“It shows that if you are prepared to do the work, you will be accepted.”

Green thanked former president Barry Lehrer for his enthusiasm and dedication to the role, and said, “I’m very excited to embark on our club’s new journey.”

On June 8 at Huntingdale’s AGM, their members will vote on a complete course redesign, which would result in a formal partnership between the clubs to bring it to fruition by late 2025, at which point Cranbourne golf club would close.

While the new Huntingdale course is built, Huntingdale members would be able to play at Cranbourne.

A sub-committee for the project has been formed – with representation from both clubs – that will outline criteria for an initial intake by Huntingdale of 250 Cranbourne members.

She also has an exciting role to look forward to next month in Israel at the 21st Maccabiah Games, as a player and team manager for Australia in the Stableford competition.