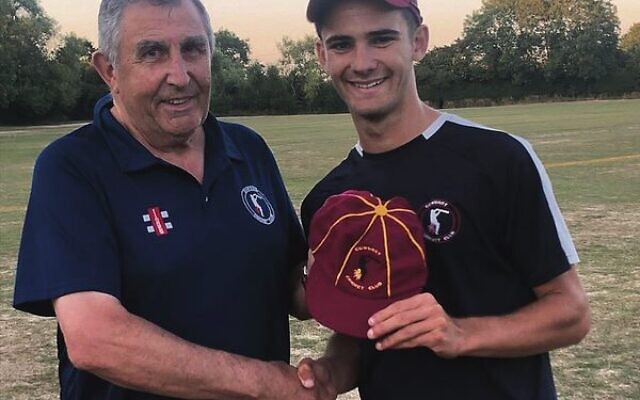 Sunscreen has been at the top of Jake Greenberg’s weekly shopping list for some time, as he prepares to begin his third summer cricket season … since this time last year!

After completing the 2021-22 NSW Premier Cricket season for the University of NSW Bees in second and third grade, the talented 19-year-old right-handed batter and handy medium pace bowler flew to England in April 2022 as an overseas signing by Kent Cricket League third division club Cowdrey, for his debut English cricket season, which ended on September 3. 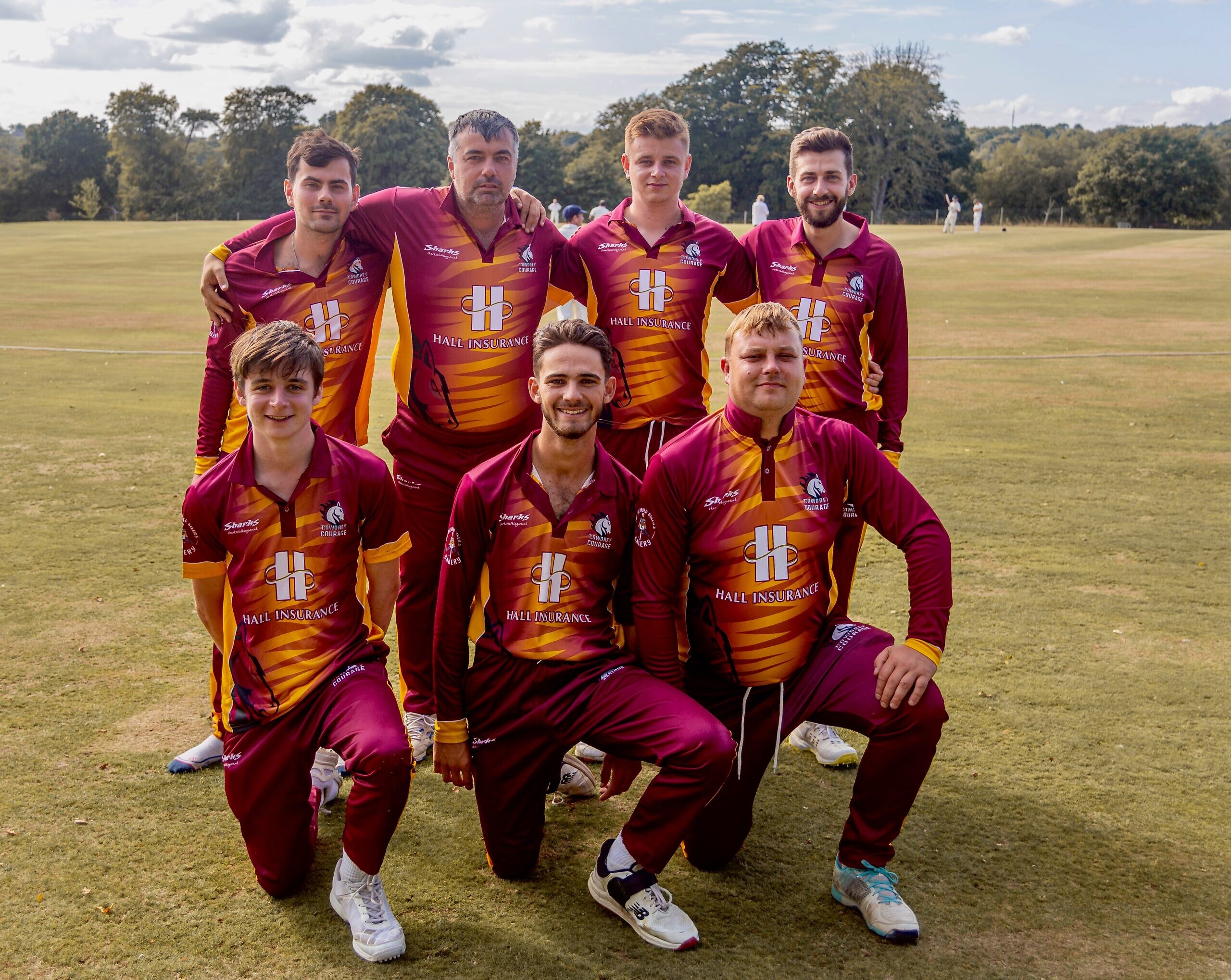 Jake Greenberg (front row, centre) with some of his 2022 Cowdrey Cricket Club teammates.

Returning to Sydney this week, Greenberg will continue his ‘endless summer’ when taking to the field for the Bees in round one of NSW Premier Cricket on September 24.

And he feels he is a stronger and more adaptable player, based on his experiences adjusting to the generally greener and more bowler-friendly English pitches, and to the Duke-style cricket ball, which tends to swing more than the Australian Kookaburra ball, both in the air and off the pitch.

“As a batter in the UK, that can pose quite a challenge, and I personally found it quite difficult in adapting to the conditions here,” Greenberg told The AJN last weekend.

“But with time in the middle, I felt my technique adjusted in order for me to be successful, and score runs for the team.”

He certainly did that for Cowdrey’s men’s First and Second XIs, which finished seventh and third respectively in the Kent League, and made the finals series of regional T20, and The Hundred, knockout tournaments.

Greenberg was the club’s top run-scorer for the season, accumulating 1258 runs at an average of 62.9, and scoring eight half-centuries and two tons, including a career-best 178 not out. 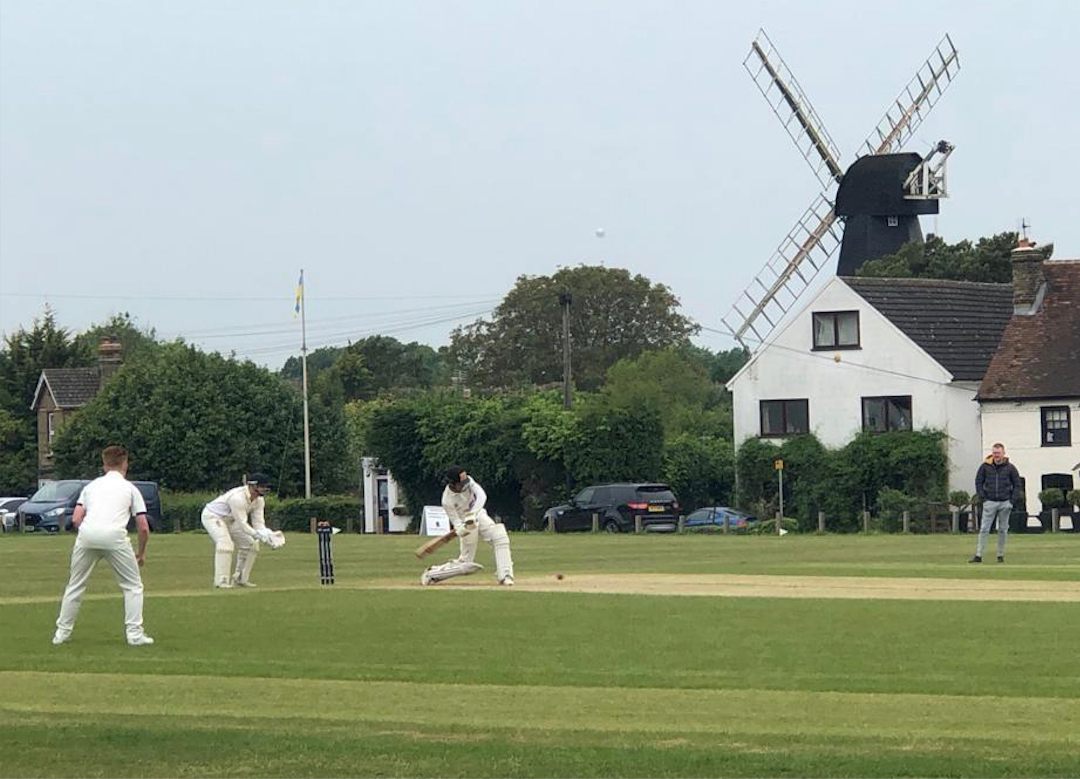 Jake Greenberg batting at a picturesque oval in Kent.

He was also the club’s second-highest wicket-taker, claiming 25 wickets at an average of 18, with best figures of 4/28.

Greenberg said, “I just needed to be patient and allow the wicket to do the work for me.

“I’ve worked on my bowling a lot over here, trying to expand my game going into the [upcoming] season at home.

“The thing I’m most proud of as a player [for Cowdrey] was that I took some responsibility within myself, to either change the game, or voice my opinion to influence change.”

Another cricketing highlight for Greenberg was getting the opportunity to play for the touring Australian Universities cricket team in a T20 victory over Loughborough University in June, “which was a privilege, and I was lucky enough to pick up two wickets”. 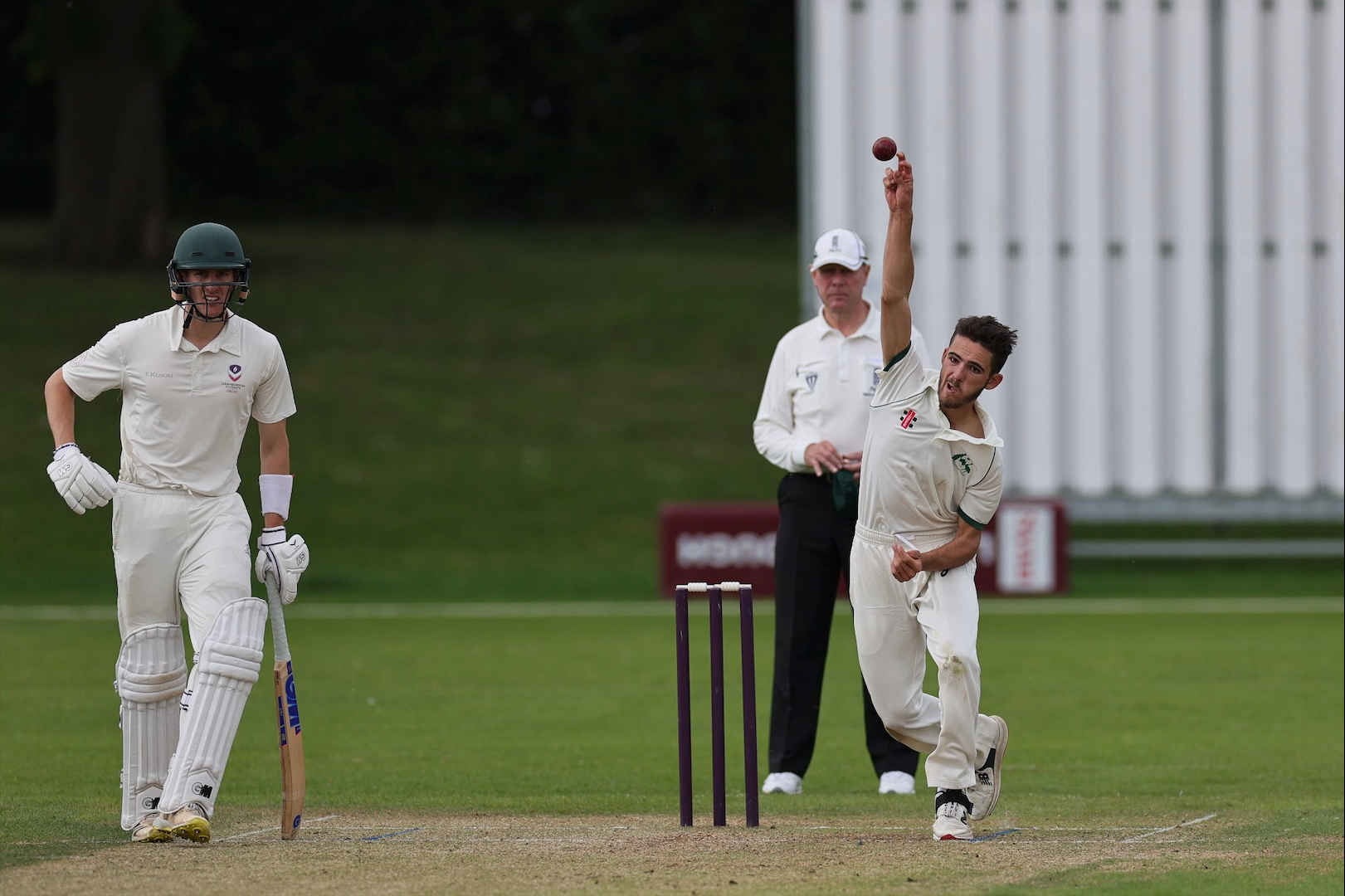 Off-field highlights included a tour of Lord’s Cricket Ground in London, and being “so welcomed” by both Cowdrey Cricket Club – whom his uncle Chad played for in 2004/05 – and his host family in the town of Tonbridge, the Addisons.

“Kent is a wonderful place, and I have really relished my time here,” Greenberg said. “I feel like having exposed myself to playing in different conditions, it will help me as a player in the seasons ahead.” 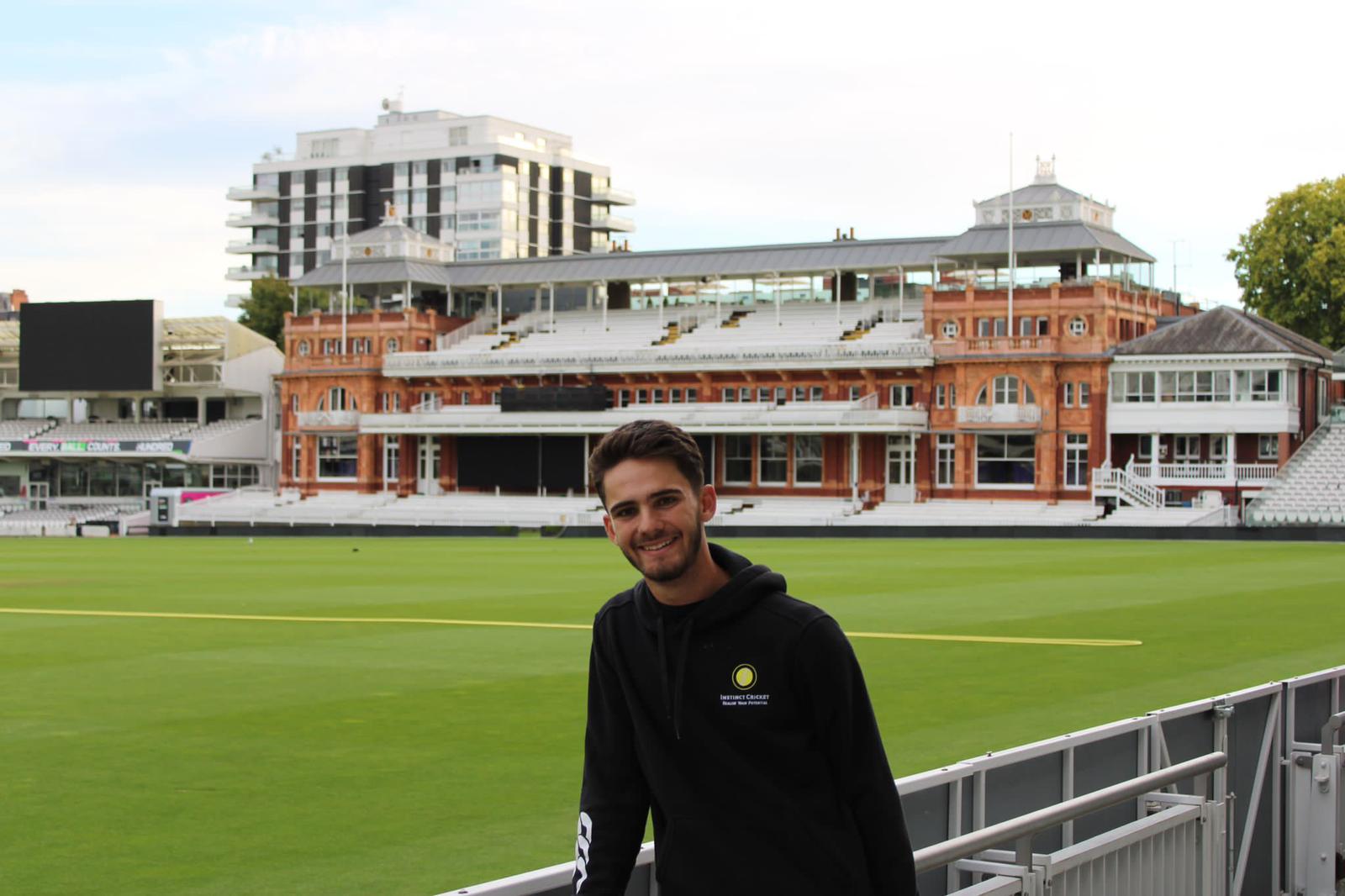 Jake Greenberg during a tour of Lord’s Cricket Ground in London.