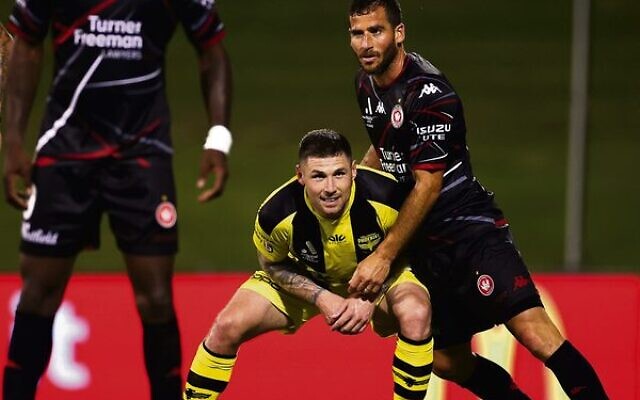 Tomer Hemed (on right) in action for the Wanderers against his old team, Wellington Phoenix. Photo: Mark Kolbe/Getty Images

IN round three of the A-League Men’s season last Sunday in Wollongong, Israeli striker and Western Sydney Wanderers recruit Tomer Hemed was on the scorers’ list for the second match in a row, in its 2-0 victory over his former club, Wellington Phoenix.

It was the Wanderers’ first win of the season, having drawn their first two matches against Sydney FC and the Newcastle Jets.

Hemed got his new team off to a top start by scoring in the 66th minute, after good lead-up work by Bernie Ibini.

“That’s my job to score goals,” said Hemed, “but the most important thing was the win”.

The Wanderers will host Macarthur on Saturday, December 11, from 7:45pm. 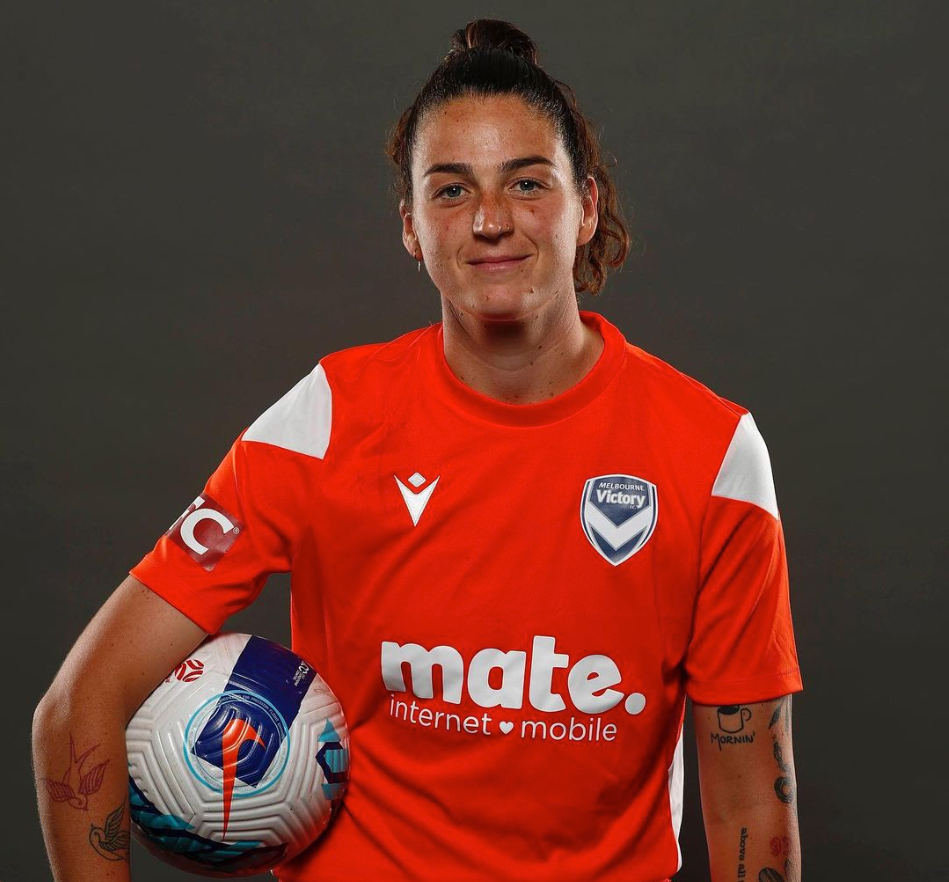 In A-League Women, Melbourne Victory’s number two goalkeeper Melissa Maizels has been selected as a co-vice captain this season by coach Jeff Hopkins.

Maizels wasn’t required to play in the Victory’s 5-1 opening round win over Adelaide last Sunday, but Hopkins said she continues to be a really positive influence in the squad “and the type of person we want in leadership”.

Maizels has committed to being part of Australia’s women’s football team that will compete at the Maccabiah Games in Israel next July.