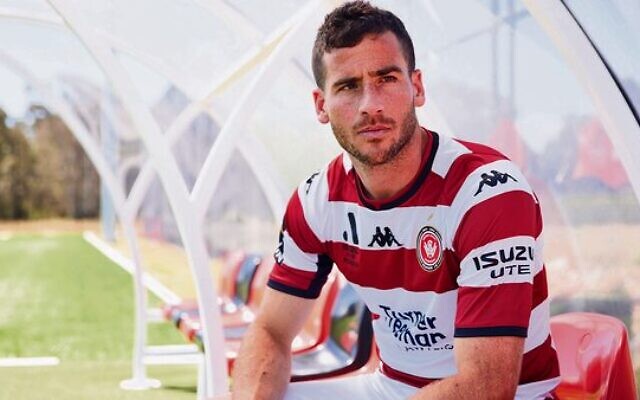 In hot conditions, the Wanderers won 2-0 through a first-half goal to Thomas Aquilina, and a 70th minute goal to Swibel, who trapped a pinpoint cross from Daniel Wilmering, firing it past the keeper.

Swibel, 22, played in about a dozen games off the bench for Sydney FC in recent years, including six last season, but his contract was not renewed.

He trialled for the Wanderers last month, and has been signed by them for the upcoming season.

The Wanderers will play in an FFA Cup Round of 32 away match against Broadmeadow Magic on November 10, and more pre-season games, before kicking off their season on November 20 when they host arch-rival Sydney FC.