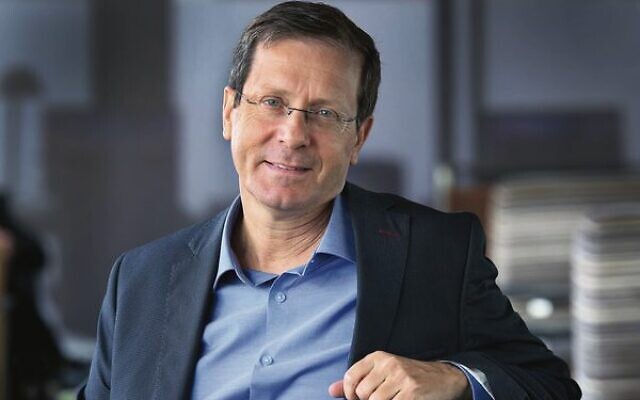 ISRAELI President Isaac Herzog and Labor Party leader Merav Michaeli have both written to the Zionist Federation of Australia (ZFA) to congratulate them on their efforts in securing the Australian government’s adoption of the IHRA definition of antisemitism last month.

Herzog hailed the decision as an “important statement of Australia’s commitment to remember the past and its recognition that the spectre of antisemitism still haunts us”.

Michaeli stated, “While the adoption of the IHRA definition will not on its own stop this evil hatred, it represents the people of Australia’s commitment to standing on the side of truth and justice.”

The ZFA, together with the Executive Council of Australian Jewry and the Australia/Israel & Jewish Affairs Council, as well as other mainstream Jewish organisations, have long advocated for the adoption.

In commending the ZFA for its “wise and persistent efforts to bring about this historic outcome,” Herzog also thanked the community for its role. “Australian Jewry is known worldwide for its passionate commitment to Jewish identity and the State of Israel,” he wrote, adding that “antisemitism is a bipartisan plague, combating it must be as well”.

Welcoming the backing, ZFA president Jeremy Leibler said, “Australia’s adoption of the IHRA definition is being recognised globally because it is so important.