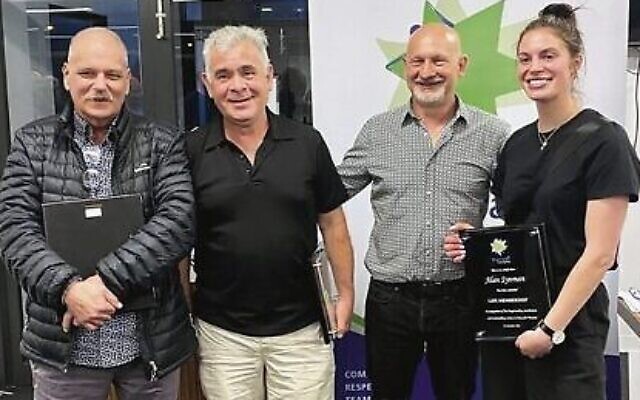 From left: Mark Klapish and Michael Same, with Brian Swersky and Marnie Berger, at the Maccabi Victoria AGM.

Klapish has been involved with Maccabi Victoria since 1978 in swimming, athletics, football and lawn bowls. The 2016 Hall of Fame inductee is regarded as a driving force behind the revival of the Maccabi Junior Carnival.

From playing hockey for Maccabi Victoria in the 1960s, Same – also a Hall of Famer – served as the organisation’s treasurer and was Maccabi Australia’s finance director, and since 2008 has been treasurer of Maccabi Sports Foundation.

Synman’s many achievements include helping to secure a major upgrade of facilities for AJAX Football Club, Maccabi Victoria Tennis Centre, a proposed community hub at Caulfield Park Sports Club, and the creation of a coaching fund for Maccabi Victoria sport clubs. He is also a committed supporter of Maccabi All-Abilities.

IT was a changing of the guard at Maccabi NSW’s AGM earlier this week, when its president for the last four years, Lauren Ehrlich handed over the baton to incoming president Rodney Rosmarin.

Thanking Ehrlich – who has also served on the board for a decade, and was president of Maccabi NSW Netball Club for many years – Rosmarin said he felt honoured and privileged to be taking on the role.

He has been a member of Maccabi NSW for more than 35 years, and said Maccabi sport has played a huge part in his life. 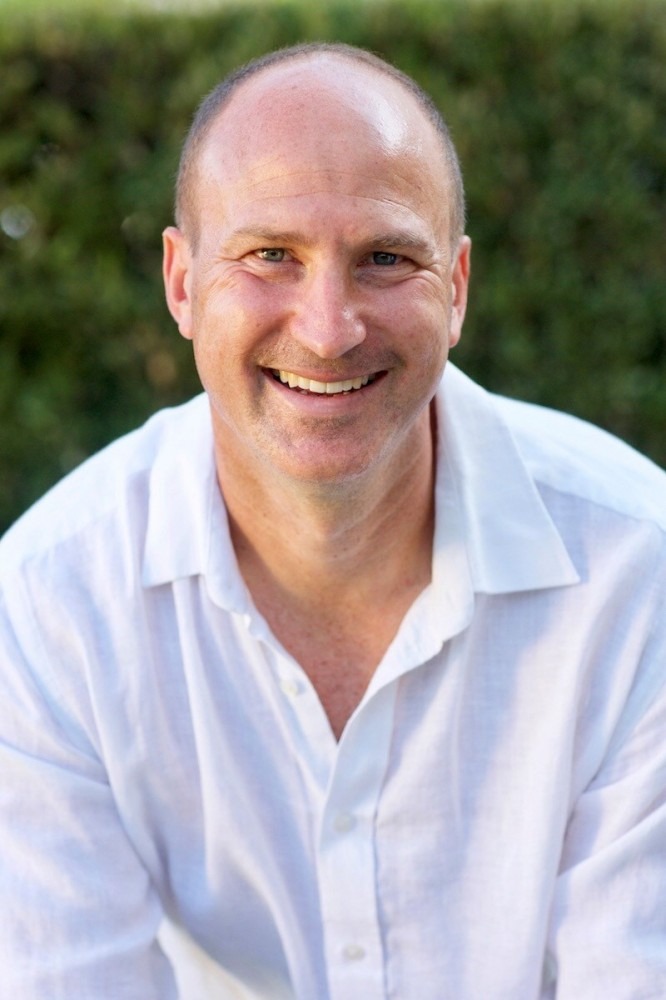 “I believe there is still so much opportunity and potential to engage and connect with the Jewish community through sport and wellbeing, and for Maccabi to continue to grow as an organisation,” Rosmarin said.

At next year’s Maccabiah Games in Israel, Ehrlich will be the masters category manager with the Australian delegation.