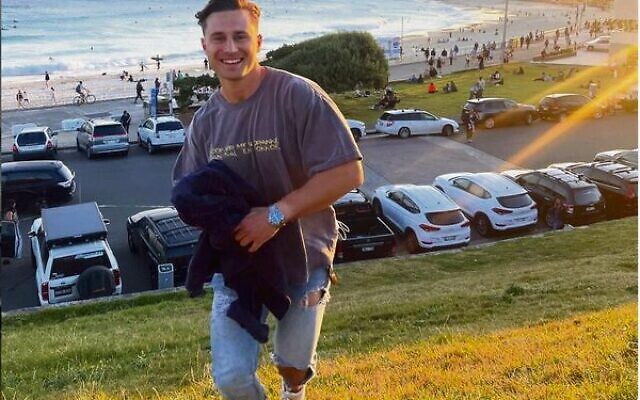 David Horwitz has committed to playing rugby for Australia at the 2022 Maccabiah Games.

WHEN he announced his retirement from professional rugby in April to begin a business career, former Super Rugby player David Horwitz hinted he may put on the boots one more time next year for what would be his Maccabiah Games debut, if circumstances permitted.

“If all the stars align, who knows?” he’d said.

Well, the stars have now aligned, delivering a massive boost for the Australian Maccabi rugby squad as it builds towards the 2022 Games in Israel.

Horwitz, 27, told The AJN on Tuesday, “I’m excited to say I’m going to play at my first Maccabiah Games next year – it just seemed too good an opportunity to miss”.

“Both my brothers, Josh and Sam, played rugby at the last Games in 2017, and I couldn’t commit back then because I was a contracted player in Super Rugby.

“So I think it will be very special to be part of the squad this time, especially with Sam included in the team again in the halves, and Josh becoming a team manager.”

Horwitz started his playing career with Randwick Rugby Club in the Shute Shield when he was 19, as a goalkicker who could play as a fly-half, or an inside centre.

In the 2016 and 2017 Super Rugby seasons, he played 27 games for the NSW Waratahs, alongside Wallabies stars Bernard Foley, Nick Phipps and Israel Falau.

After a brief stint with the Melbourne Rebels, he moved to Galway in Ireland from 2018 to early 2020, where he played for the Connacht Eagles in the Pro 14 and the Heineken Cup, before playing one last season for Randwick.

“My new job [at Morgan Stanley] has been a great experience so far, and I know I made the right decision to retire from rugby,” Horwitz said.

“But I’m really looking forward to playing again at Maccabiah, because while I’ve played for clubs with players from different backgrounds, I’m excited to have the opportunity to play for a team where we’re all bonded by our Jewish Australian heritage, and are able to train and build something special together for a common goal.

“Although the playing group is quite young, that also has its advantages, so I definitely think we’ll have a big chance of winning a medal.”

After delays due to lockdowns, squad practice sessions will commence in Sydney in a few weeks, ahead of a final selection trial in January.

“Australia last won a Maccabiah gold medal in rugby in 2009, and silver in 2013,” Josh Horwitz said.

“And although we didn’t have a good result at the 2017 Maccabiah, I’m hopeful we can improve, as it’s shaping up to be a good squad.” 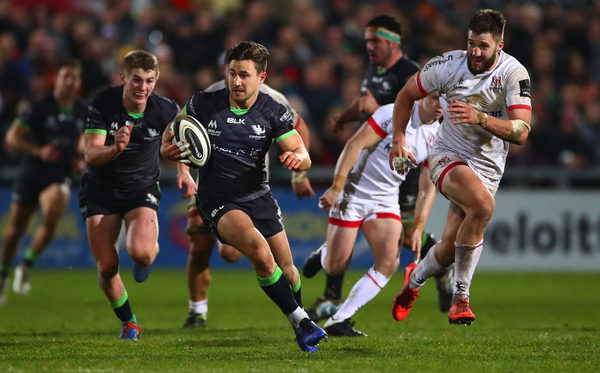 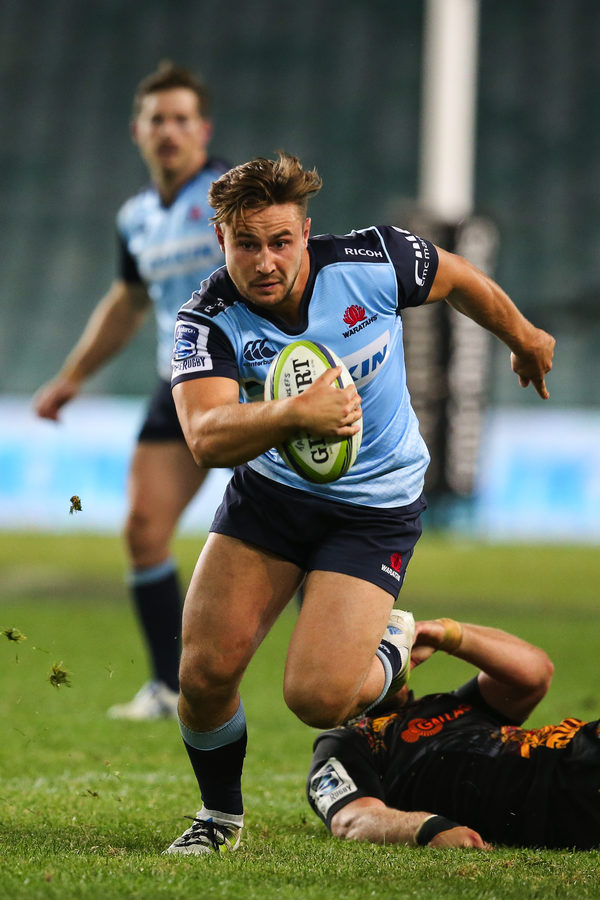 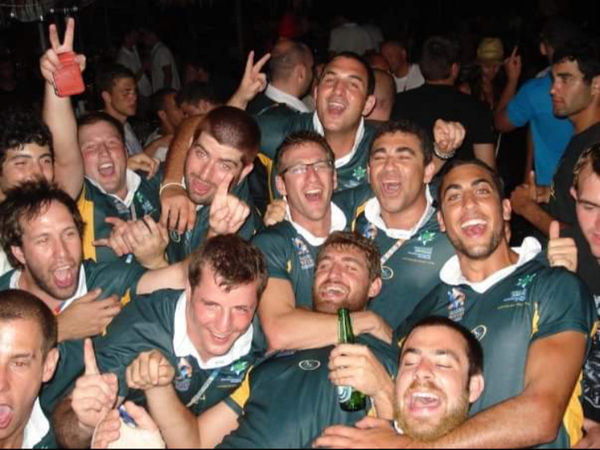 The Australian rugby team that won gold at the 2009 Maccabiah Games.