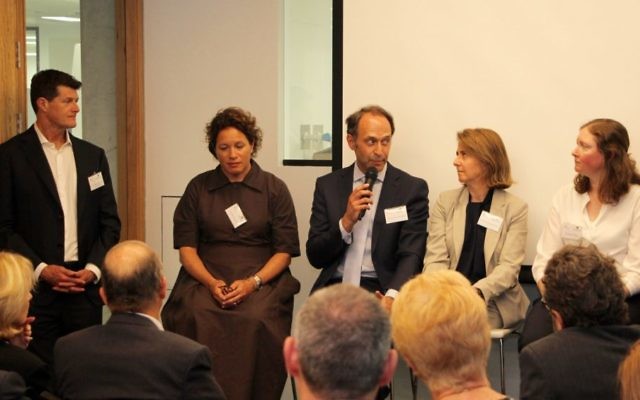 THE Garvan-Weizmann Centre for Cellular Genomics has only been open for 16 months, but statistics from the Australian-Israeli medical research joint venture show it’s already a hive of activity.

Guests at an information night at the Darlinghurst-based centre in late November learned that the DNA of an incredible 2.63 million individual human cells that cause disease have been sequenced there so far, including tumour cells in bone and rogue cells causing autoimmune disease.

More than 20 scientists are working in the partnership across nine main complex disease research areas, more than 1,500 patients are engaged in the centre’s clinical trials, and 24 peer-reviewed scientific reports have been published.

Garvan Institute’s executive director Professor Chris Goodnow said being able to zero in on the makeup and function of single cells at an unprecedented rate “is really the biggest transformation in medicine since the invention of the microscope”.

“And we’re incredibly privileged to be at the pointy end of that process,” Professor Goodnow said.

The centre’s staff are also contributing to a global flagship program called the Human Cell Atlas – the largest scientific collaborative project ever attempted.

Garvan researchers Professor Jerry Greenfield and Dr Dorit Samocha-Bonet spoke about their clinical trial in the centre that aims to predict the most effective diet and medications to treat diabetes based on an individual’s own biology, gut bacteria and body composition.

“We’re taking a paradigm the Weizmann Institute set up, and applying that to a different group of individuals and common Australian foods – we’re even creating an app for it,” Professor Greenfield said.

The event concluded with a ceremony to add Bob and Ruth Magid’s names to an honour board, in recognition of their $1 million donation to the centre last May.

Weizmann Australia chairman Stephen Chipkin thanked all the centre’s donors and supporters “for your generosity, which is going to make all of us beneficiaries from the amazing work being done here”. 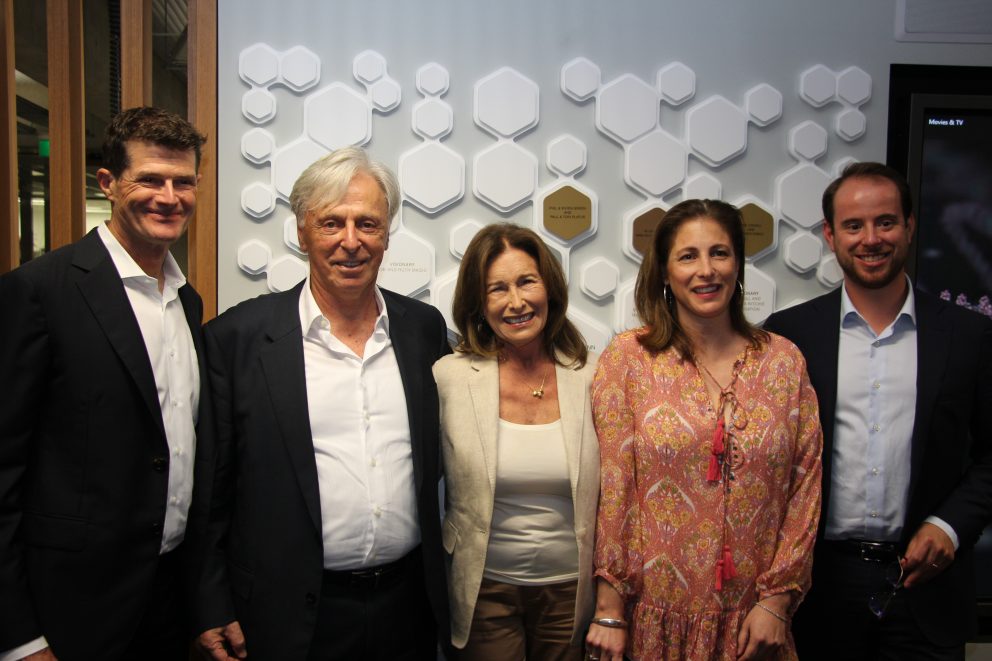