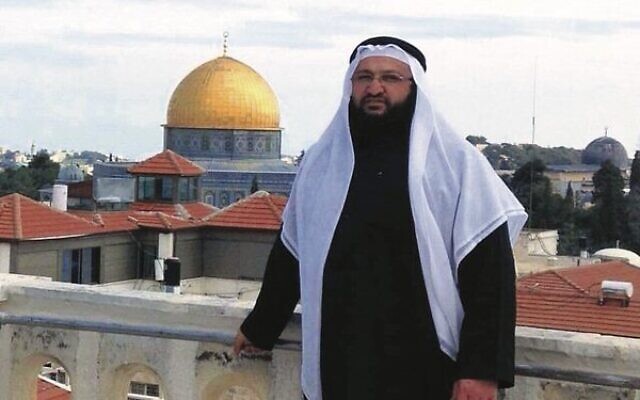 FADI Abu Shkhaydam was a member of Hamas’s political wing and served as a terror group member in the Shuafat Refugee Camp, according to Hamas. He had five children: three sons and two daughters.

“He constantly travelled to Al-Aqsa to preserve the Muslim presence in that place. He taught at Al-Aqsa and had also taught Islamic religious law at several schools in Jerusalem,” his uncle told al-Qastal, a local Arabic-language news site.

“He was the best teacher. He never cursed anyone, or called anyone a bad name, except the Jews, may God burn them,” Shuafat resident Mustafa Zaattra, a student of Abu Skhaydam, told al-Qastal.

“The terrorist was a member of Hamas’s political branch who regularly prayed in the Old City … he used standard weapons that are not commonly available in Israel.”

On Monday, Palestinian media circulated what they claimed was a last letter sent by Abu Shkhaydam to his Hamas comrades and his students.

“From when I first walked, and I drank of the Koran … I dreamed of meeting God as a martyr,” Abu Shkhaydam allegedly wrote.

“We must steer the ship with our blood, and serve as the practical example of the way of jihad,” he said.