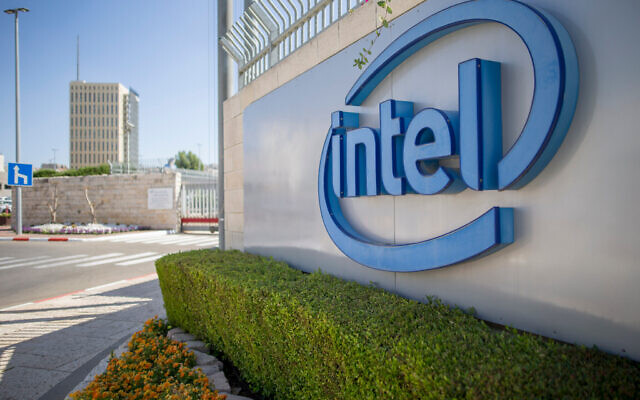 Intel said it entered a definitive agreement to buy the company, a leading chip and semiconductor manufacturer first founded in 1993. Tower Semiconductor went public on the Nasdaq in 1994. The company’s stocks jumped about 50 per cent late Monday when the Wall Street Journal first got wind of the deal.

Intel said the acquisition will significantly advance the multinational’s integrated device manufacturing (IDM) 2.0 strategy, first announced last year, to fuel its manufacturing expansion starting with an estimated US$20 billion investment to build two new factories (fabs) in Arizona and another $20 billion for plants in Ohio and New Mexico. As part of the strategy, Intel launched Intel Foundry Services (IFS), a standalone business unit tasked with becoming a major provider of US- and European-based semiconductor manufacturing capacity to serve global customers.

Earlier this month, the chip giant announced a US$1 billion fund to support early-stage startups and companies building technologies for the foundry ecosystem.

Many chipmakers have been seeking to diversify their supply chains to prevent the disruptions caused by pandemic lockdowns and other unexpected events, especially in Asia, which dominates global chip production. 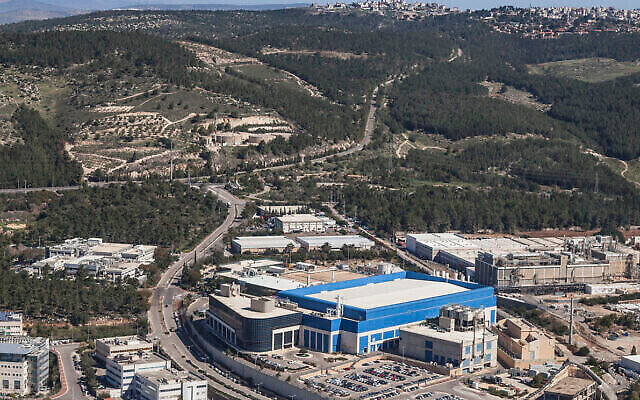 For nearly 30 years, Tower Semiconductor (formerly known as TowerJazz) has been manufacturing analog semiconductor chips for the consumer, industrial, automotive, mobile, infrastructure, medical, aerospace, and defense sectors. The firm has in the past worked to develop imaging technology for the US government that was used by NASA in 2018 to capture its first image within the Sun’s atmosphere.

Tower has factories in San Antonio, Texas, Newport Beach, California, and in Japan and Israel. It also shares an Italian factory with another company.

Intel will “benefit from that decades of experience that Tower brings in how to run a global foundry,” Gelsinger said on an investor call about the deal.

Tower’s California facility is focused on chips built for the U.S. aerospace and defense industries and could complement Intel’s own agreement with the Pentagon last year to build chips for military systems, Gelsinger said.

“With a rich history, Tower has built an incredible range of specialty analog foundry solutions based upon deep customer partnerships, with worldwide manufacturing capabilities. I could not be prouder of the company and of our talented and dedicated employees,” said Tower CEO Russell Ellwanger. “Together with Intel, we will drive new and meaningful growth opportunities and offer even greater value to our customers through a full suite of technology solutions and nodes and a greatly expanded global manufacturing footprint.”

The purchase transaction is expected to close in approximately 12 months, Intel said.

The agreement will mark Intel’s sixth acquisition of an Israeli company over the past half a decade. Intel said in December that it was acquiring Screenovate, an Israeli developer of beaming and mirroring solutions for mobile devices, for an undisclosed amount.

Intel bought Replay Technologies, a developer of 3D reconstruction technologies for large-scale sports events, in 2016, but shut it down earlier this year.

The multinational then bought Mobileye, a Jerusalem-based maker of self-driving technologies, in 2017 for over US$15 billion, a transaction that remains an Israeli company’s biggest exit to date. Mobileye has become a central part of Intel’s global operations, as it looks toward a future with fully autonomous vehicles.

Intel followed up with a roughly US$2 billion acquisition of artificial chipmaker Habana Labs in 2019, and transit tech company Moovit in 2020 for about US$1 billion.