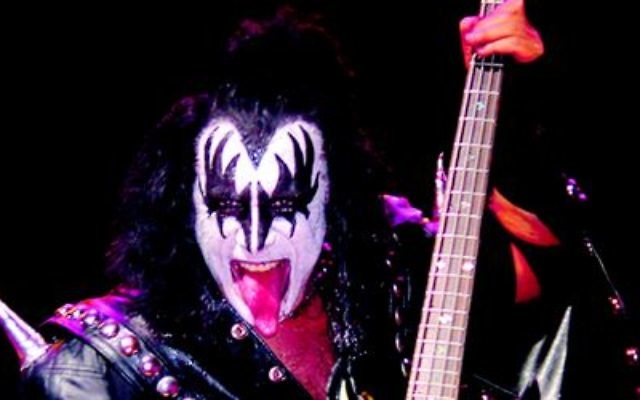 A GROUP of more than 120 entertainment identities and leaders – among them Kiss bassist Gene Simmons – have backed the Sydney Festival in light of boycotts due to Israeli funding.

Comedians Tom Ballard and Nazeem Hussein, dance ensemble Bindi Bosses, First Nations dance company Marrugeku and Melbourne band Karate Boogaloo are among those who have pulled out of the festival due to the Israeli Embassy providing $20,000 in sponsorship for the dance performance Decadance, created by Israeli choreographer Ohad Naharin.

Non-profit entertainment industry organisation Creative Community For Peace have released an open letter in response to the anti-Israel activists, in which it says its entertainment leaders “stand united in rejecting the cultural boycott of Israel as yet another roadblock to peace and its subversion of art for nefarious political purposes”.

They also called on their friends and colleagues to join in expressing support for the artists of the Sydney Festival and against “this counterproductive” boycott call.

“We, the undersigned, believe the cultural boycott movement of the Sydney Festival is an affront to both Palestinians and Israelis who are working to advance peace through compromise, exchange, and mutual recognition. While we all may have differing opinions on the Israeli-Palestinian conflict and the best path to peace, we all agree that a cultural boycott is not the answer.” the letter continues.

“The organisers of the Sydney Festival boycott intentionally misrepresent the truth about Israel and make provocative statements, to try and bully artists into backing out of the festival. Their messages deceptively involve an element of dishonesty and deny the truth of Jewish indigeneity to the land of Israel. Their actions only further hostility and dampen hope for peace, which all of us so urgently desire,” stated Ari Ingel, Director of Creative Community for Peace.

Mr. Ingel added that “the Sydney Festival is a beautiful event celebrating Sydney’s diverse and rich culture – bringing the entire community together. Unfortunately, it’s now being used for political purposes to divide, rather than unite. The boycott movement is also counterproductive and instead of amplifying the voices of coexistence trying to effect real change on the ground, those who support the calls for a boycott are only creating more hostility, division, and mistrust.”