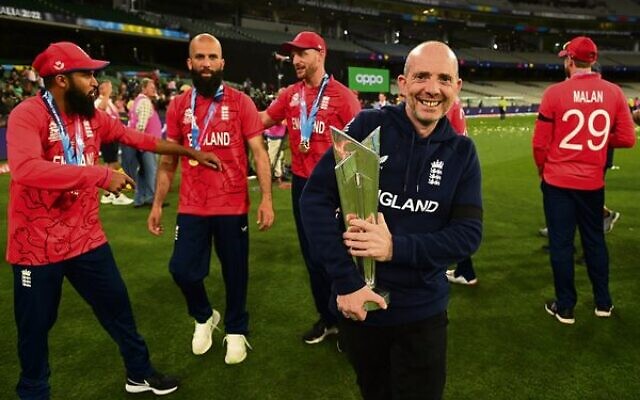 CRICKET
Sharing the glory with England

Howzat for a magical moment?

When England toppled Pakistan in last Sunday’s 2022 T20 Cricket World Cup final at the MCG in front of more than 80,000 fans, the team’s Jewish head of communications, Danny Reuben got to experience the glory with the players, on the pitch and in the sheds.

Afterwards, he tweeted, “Proud to be part of this incredible group of people, with a common goal of winning a world crown”.

“It has been a privilege to support this squad of players, and to realise our dreams – a day we’ll never forget”.

Israelis to flock to Qatar for WC

Israel has reached an agreement with FIFA and Qatar to allow direct charter flights from Ben Gurion Airport to Qatar for the World Cup, which begins on November 20.

Qatar and Israel do not have diplomatic relations, necessitating the agreement announced last week.

“With this deal, Israelis and Palestinians will be able to fly together, and enjoy the soccer together,” FIFA president Gianni Infantino said.

Last Sunday, Cypriot airline Tus Airways received permission from Doha to operate flights between Israel and Qatar during the World Cup, via a ‘diplomatic stopover’ in Larnaca.

Despite its national team not qualifying for the World Cup, almost 30,000 Israelis are predicted to travel to Qatar to attend World Cup matches, and will mostly fly to and from there via a second country. 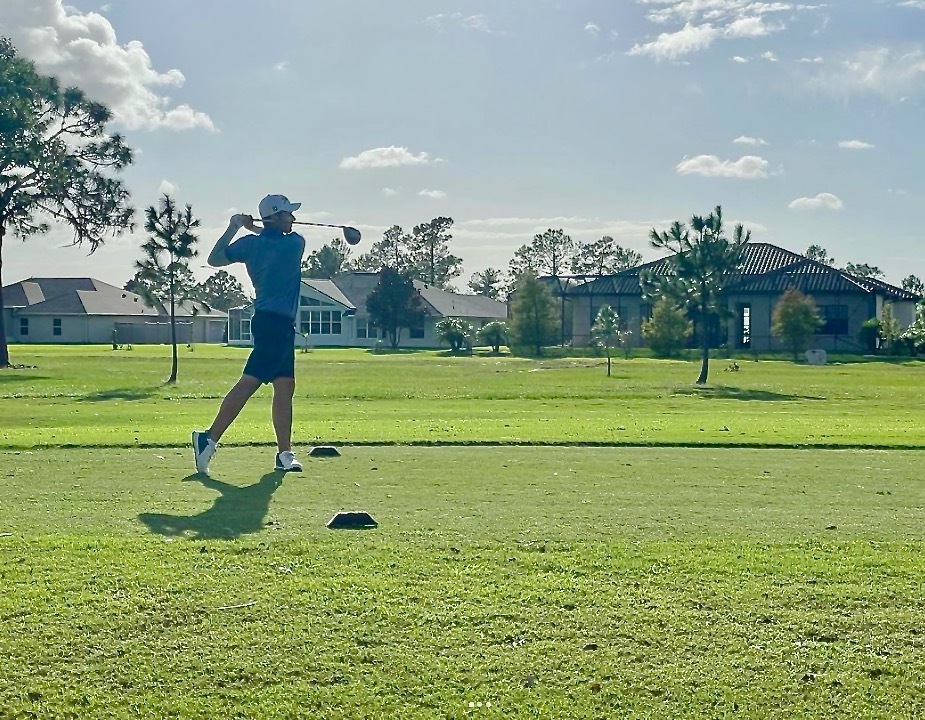 Playing in a tour tournament in Sebring, the 26-year-old posted rounds of -3 and even par to finish equal third on -3.

MJ Maguire won the tournament on -8, three strokes ahead of Danny Daniels, and an additional shot ahead of Fuchs, and Beau Breault.

The Minor League’s mission is to provide an affordable professional golf training ground for players who aspire to play on the US PGA Tour.

IT’S only been four months since Australia’s very successful 2022 Maccabiah Games campaign in Israel, but another exciting international Maccabi event lies just over the horizon.

Australia is looking to send a team of junior, open, and masters athletes to represent the green and gold at the next Maccabi Pan America Games, to be held in Buenos Aires, Argentina, from December 21, 2023 to January 5, 2024 – plus a supporters’ mission.

Introductory information sessions will be held at Sydney’s Burger Centre from 5.30pm on November 27, and at Melbourne’s Maccabi Victoria head office in Caulfield, from 7pm on December 1.

To register for either information session, visit https://www.revolutionise.com.au/maccabiaus/events