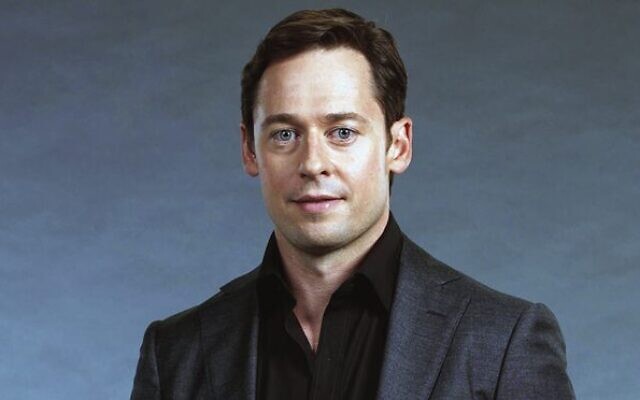 Award-winning journalist Nick McKenzie will be the keynote speaker at the annual commemoration of Kristallnacht. Photo: Facebook

ACCLAIMED journalist Nick McKenzie will remind people of the hidden threat posed by neo-Nazis in Australia in his address at the annual commemoration of Kristallnacht next week.

McKenzie, an award-winning investigative journalist who uncovered the inner workings of Australia’s biggest neo-Nazi cells, will be the keynote speaker at the event, held by the NSW Jewish Board of Deputies in collaboration with the Sydney Jewish Museum.

“It’s a really important at the event to commemorate, or remember, a terrible historical incident,” McKenzie told The AJN.

“My role is about reminding people that neo-Nazis, with the same hatred and desire for violence, exist today. It’s in a different context, but for Jewish people there is a threat. It’s mostly hidden, but it’s certainly violent and it’s certainly concerning.

“So it’s really important to cast a light on that and explain what the modern neo-Nazi looks like, and how we can best combat them.”

The theme for the event is ‘Nazis Uncovered’ and McKenzie’s investigation was featured on 60 Minutes and in the Stan documentary Revealed: Amongst Us – Neo Nazi Australia. 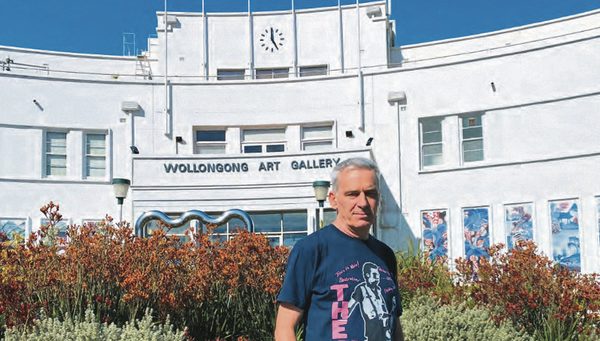 Michael Samaras will be honoured at the Kristallnacht commemoration. Photo: Supplied

McKenzie said being Jewish has made him more passionate about bringing hatred and antisemitism to light.

“I tried not to let my family history be part of it, but that said I am proudly Jewish,” McKenzie said.

“To have that personal connection to World War II – to have relatives who were killed in the gas chambers and family that’s experienced antisemitism – then to confront neo-Nazis living a few suburbs away from my house, is confronting.

“But it also makes me even more passionate to fight that hate because I understand what the hate does. The fact that there are violent, often young men, who sit in their houses and plot ways to come at the Jewish community, and who hold the Jewish community responsible for all the world’s ills, is terrifying.”