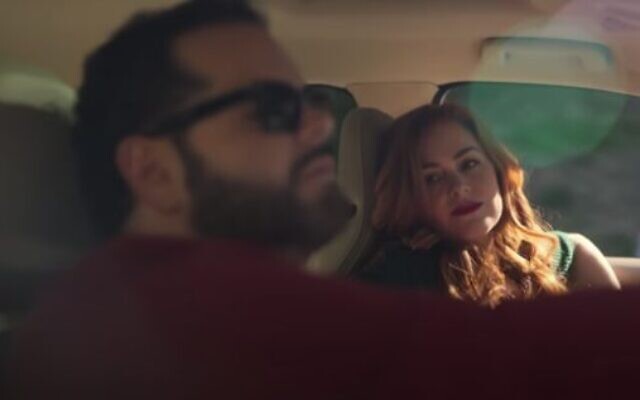 Streaming service Stan has confirmed Wolf Like Me has been renewed for a second season.

The series, which was one of the most watched premieres in Stan’s history, stars Isla Fisher and Josh Gad, and follows Gary (Gad) and his daughter Emma, played by Ariel Donoghue, as they navigate life following the death of Emma’s mother.

Mary (Fisher) becomes the potential stepmother of Emma’s dreams as the show depicts the push-pull nature of toxic relationships. And much like the show’s title indicates, Mary has a deep, dark secret.

Fisher, who famously converted to Judaism before her marriage to Sacha Baron Cohen, and Gad who is of both Ashkenazi and Sephardi descent, were in Sydney for much of the filming of Wolf Like Me, which is set in Adelaide.

What will become of the little family unit, and whether they’ll be back on Aussie streets for filming, remains to be seen.