Israel is a tiny nation that punches well above its weight in a lot of areas.

In 2021, Israel was ranked seventh in the annual Bloomberg Innovation Index. It’s very much considered a start-up nation, with many entrepreneurs flocking to its shores.

You could say the country has made such leaps and bounds in terms of entrepreneurship that it’s no longer a “start-up” nation, but rather a “scale-up” nation.

It’s all well and good to talk about Israel’s technological, scientific, and entrepreneurial success, but what about its success in the entertainment arena? Because Israel has also become an international powerhouse on that stage.

According to Forbes, in 2015 Israel was the third-largest provider of television content in America, after England and the Netherlands.

Can you imagine what’s happened in the seven years since?

“This place is crazy in a good way and in a bad way. We live interesting lives. We all have stories to tell…”

Forbes explains that just before the millennium, Israel started to look at the entertainment industry in a different way, perhaps with the same ingenuity that transformed it into the start-up nation. What did they do? They started to come up with concepts. And rather than produce the shows themselves, they sold those concepts to countries that had big enough budgets to follow through. 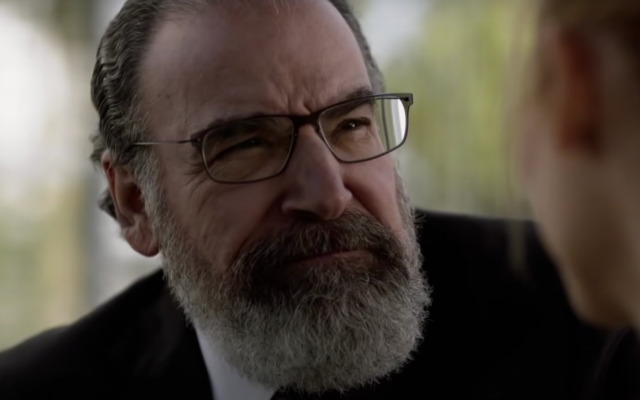 At the time, the Consul General of Israel in New York, Ido Aharoni, tweeted: “Israeli filmmakers simply learned how to tell a story, as opposed to just making statements, and Hollywood realised that here you have to have a great pool of talent.”

The first show appears to be Be’Tipul, which Israeli American actress and producer Noa Tishby sold to HBO. In Treatment, which is the American version, went on to win two Emmys and a Golden Globe during its television run.

Remember Homeland? The thrilling crime drama which starred Claire Danes, Mandy Patinkin and Damian Lewis was based on Israel’s Prisoners of War. Homeland enjoyed an almost 10-year run, was nominated for 182 awards and won 61. The political thriller drew more than 1.5 million viewers per episode and was broadcast around the world.

More recently, there are False Flags and Fauda. There’s also Beauty and the Baker which has streamed on Amazon Prime, with the US adaptation The Baker and the Beauty airing on Stan. And of course, who could go past Shtisel, a beautiful story about an orthodox father and son looking for love in Jerusalem.

Many have attributed much of Israel’s success in the entertainment industry to a single woman – Danna Stern.

Stern, who started her career as a news producer for Israeli Army Radio went on to experience a six-year stint with Reuters Television in Jerusalem during the nineties, which, she explains, was a crazy time in journalism. After 18 years of buying US and UK-made dramas for Yes TV, she decided Israel must do things itself, diving deep into original productions. 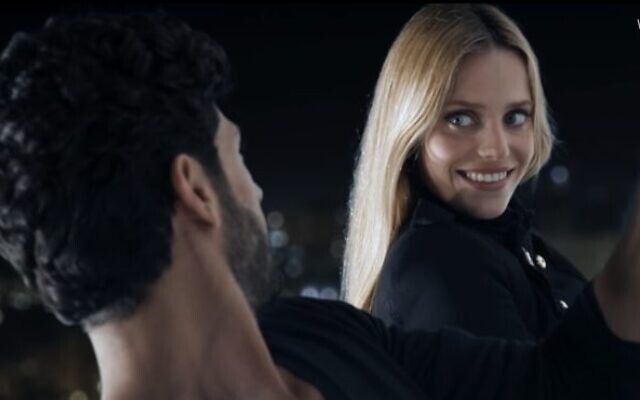 A still from Beauty and the Baker.

Fauda was one of the company’s first drama series, and was the first Hebrew show to be picked up by Netflix. It cost the production agency around $200,000 per episode to produce. Other shows that were picked up by US networks include Your Honour, Charlie Golf One which has become 68 Whiskey and As We See It which is based on the original Yes TV production On the Spectrum.

According to Hollywood Reporter, Yes Studios has other international adaptations in the works, including an Indian take on Fauda and versions of Your Honour in German, French, Italian and Russian. The cult-hit Euphoria is even based on an Israeli miniseries of the same name.

When asked by Hollywood Reporter why Israel is so good at television drama, Stern was frank. “This place is crazy in a good way and in a bad way. We live interesting lives. We all have stories to tell. Take [Fauda creators] Avi Issacharoff and Lior Raz: They were real-life soldiers, that is their story. A lot of what we do is passionate storytelling from someone who takes inspiration from their own lives,” she is quoted as saying.

“American TV is a real industry, it’s a business first and foremost. The projects that people end up developing and producing and putting on air are the ones they think will appeal to the widest possible audience. We’re free from that,” Stern said. “It makes it easier for us to take risks. Most everyone we work with is a first-time creator. In the US. that’s unheard of. 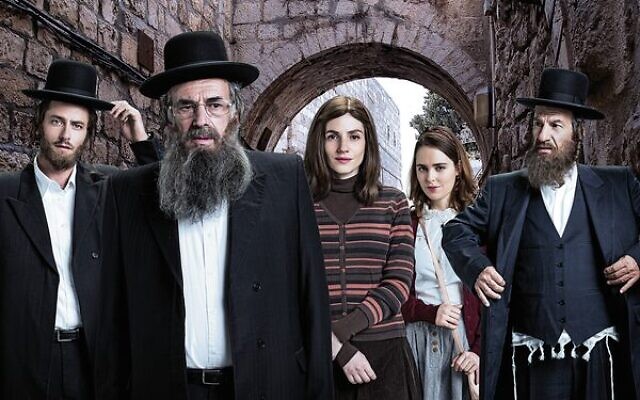 This sentiment is echoed by Aharoni who has explained that Hollywood is attracted to Israeli content because the nation’s culture is more open to taking risks and a lot of the content is based on real-life experiences. Prisoners of War, for example, was inspired by the very real possibility that every Israeli who experiences compulsory military service may be captured.

Fauda creators Issacharoff and Raz explained that making the series Hit & Run was the first time they have worked with partners.

“It makes it easier for us to take risks. Most everyone we work with is a first-time creator. In the US. that’s unheard of…”

“We’re not that experienced, we’ve had one TV show and Fauda was never meant to be on the international screen,” Issacharoff told The Times of Israel. “So, for us it was a very interesting experience, to write a show with two experienced writers that was heading to an international audience.”

Key to Israel’s powerhouse identity is the fact that the country simply doesn’t have a budget to go big. Creators have to think outside the box and at times, find and write very real characters that explore some very deep themes.

Valley of Tears, which streams on Foxtel and Binge in Australia was shot completely on location to ensure authenticity, but that meant production was forced to stop multiple times to deal with fighting in Syria. 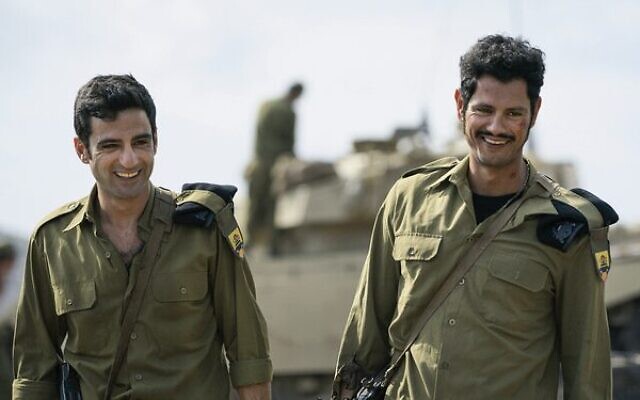 A still from Valley of Tears

The tanks used in the series were real tanks used during the war, outfitted with new engines. While this was to ensure authenticity, it was also an attempt to remain under budget – with director Yaron Zilberman explaining that some weeks he averaged only 10 hours of sleep because the team was trying to film as much as possible in a day so they wouldn’t go over budget.

But being aware of budget, and being constricted by budget, actually results in some beautiful television with multifaceted, nuanced characters and themes, including lighter-themed productions like Beauty and the Baker, which through the relationship between a beauty queen and a baker alludes to the complexity of relationships in Israel.

Israel is a country with a complex history and a complicated present. But what Israel has provided to the world is profound – whether that’s technology, breakthrough scientific research or, indeed, entertainment. For a tiny little nation, it sure does pull its weight.