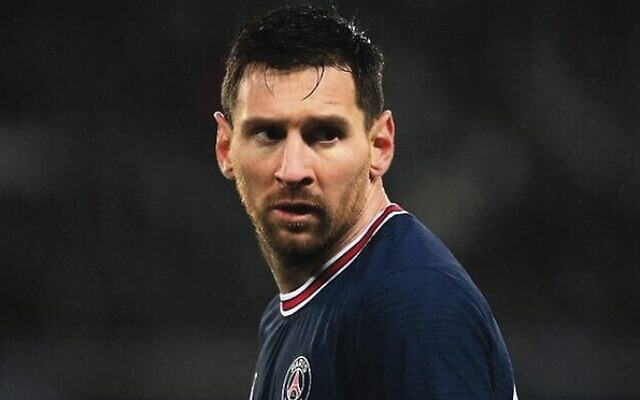 Argentinian soccer star Lionel Messi is set to arrive in Israel with French team Paris Saint-Germain (PSG) for a match against Nantes at the end of the month.

Messi last visited Israel in 2019 with Argentina’s national team for an exhibition match against Uruguay.

This is Israel’s second year hosting the Trophee des Champions, or the French Super Cup, after the season opener was brought to the Jewish State last year by billionaire Sylvan Adams.

In the lead-up to its trip to Israel, the PSG squad landed in Japan on Sunday for its summer tour.

Brazilian player Neymar and Spanish defender Sergio Ramos will join the Super Cup in Israel, after being left out of last year’s game. Kylian Mbappe, who also did not play in the 2021 match, will be unable to play again due to a suspension.

Midfielders Georginio Wijnaldum and Julian Draxler will also not be attending the competition, as they may be departing from the club for the upcoming season.